The latest from Howell 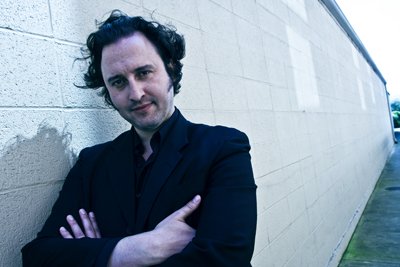 Author, columnist and raconteur Daedalus Howell returns to his old haunt of Sonoma to introduce his latest novel, “Quantum Deadline,” with a January 21 reading at Readers’ Books.

Howell calls the book, in which the lead character is a local reporter named Daedalus Howell who befriends an 11-year-old claiming to be from a parallel universe, “sci fi noir… a tale of suspense and self-satire.” Along the way, the hard-boiled, hard-drinking Howell grumbles about the waning relevance of his profession and generation.