The sets from the previous Sonoma Arts Live show will barely be struck when the company launches into its next endeavor, a readers’ theater production of two original works. “Harm’s Way,” directed by Nellie Cravens, will be followed by JoAnneh Nagler’s “Ruby and George in Love,” at 7:30 p.m. on Thursday and Friday, Aug. 2-3, with a Saturday matinee on Aug. 4 at 2 p.m.

“A staged reading is an exciting way for our audiences to experience theater,” says Executive Artistic Director Jaime Love. “Theater-goers have the opportunity to be involved in the early stages of these new works, and audience feedback plays an important part in the creative process.”

Both productions will be on the Rotary Stage in Andrews Hall, Sonoma Community Center, 276 E. Napa St.

The author of “Harm’s Way,” Marilyn Harris Kriegel, grew up in New Jersey and spent her adult life in California working as a schoolteacher, union organizer, editor, and psychotherapist. A pioneer of the Human-Potential-Movement, she earned an M.F.A in playwriting from San Francisco State University and is a member of The Dramatists Guild and League of Professional Theater Women, living and writing in San Francisco. 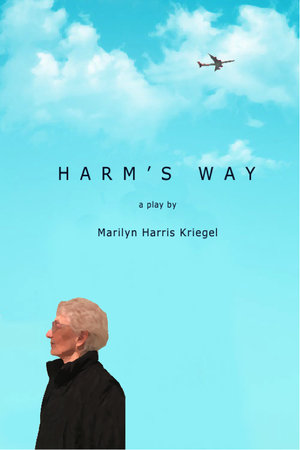 The play presents a mystery surrounding an older woman whose memory may, or may not, be failing. “It began as a paranoid exploration of what it might be like to be accidentally rounded up in the name of national security,” Kriegal says. It features Jeane MacPherson, George Bereschik, Jim Kent, and Shannon DeJong.

JoAnneh Nagler, author of “Ruby and George in Love,” has written books, plays, scripts, articles, short stories, and music. For this latest work, she said, “I realized we have no models for loving throughout our lifetime — and we need them!” Inspired by her mother-in-law, who had a relationship late in life, Nagler noticed how many adult children were upset by their parents’ taking lovers in their older years. “I thought, ‘Why should that be? Shouldn’t we be able to love as long as we want to?’ Then the characters began speaking to me (during the day, in my sleep, all the time!), and finally I had to sit down and put them on the page.” 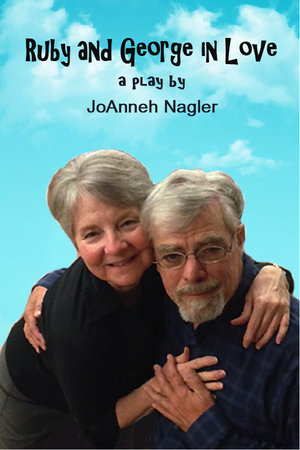 Both plays selected deal with aging parent issues from the perspective of their children.  “With aging becoming an increasingly important topic these days, we felt the timing was right for both these new works,” says Love.

Tickets on sale now at Sonomaartslive.org, 866.710.8942 and the Sonoma Community Center office.