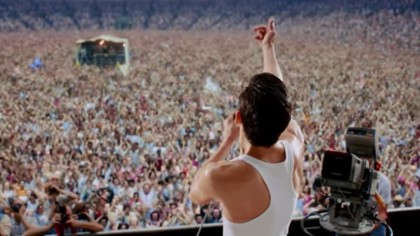 Back in 1975, people bought rocks as pets, leisure suits were a thing and the band Queen had a huge, unlikely hit with an operatic opus that was six minutes long. It was a strange time. Yet, “Bohemian Rhapsody,” perseveres, thanks to the Oscar-nominated movie. 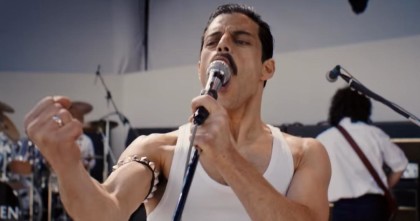