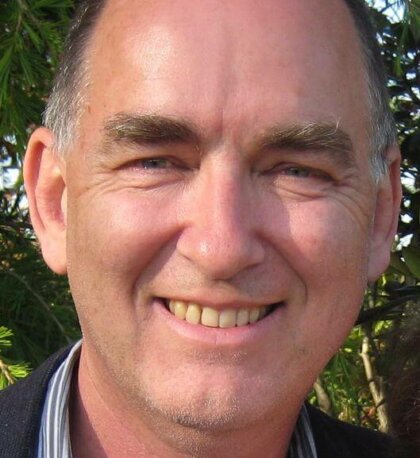 Eric Utne is an entrepreneur, publisher, and journalist. He founded the acclaimed Utne Reader in 1984 and still writes a column for Utne Magazine. He wrote for several counterculture magazines, including the New Age Journal (later acquired by Martha Stewart Living and renamed Body and Soul).

In 1991, he formed the Neighborhood Salon Association to “revive the endangered art of conversation and start a revolution in people’s living rooms. Over 18,000 people joined, forming 500 salons across America. He is the author of Far Out Man: Tales of Life in the Counterculture, published this summer. 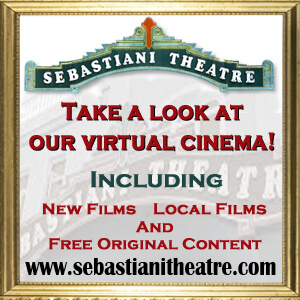