Recently, Sonoma County officials had put a temporary halt to the proposed Amazon “Distribution Center” on Eighth Street and the 121, having twice rejected permit applications from the warehouse owner who wishes to lease his vacant building to the online retail giant.

In the debate surrounding this proposed Amazon “last-mile” delivery station, it’s important to recognize that these “Distribution Centers” act as the last component of the company’s supply chain.

Locals need to understand that this means every package that leaves the Distribution Center in a Prime van will be shipped there in a semi-truck first.

Do we think some bottom-of-the-barrel nonunion Amazon jobs are worth it? The sub-contracted workers who drive those blue Prime vans make $15-18 per hour. UPS drivers, on the other hand, make $38 per hour on average with the protections of a union contract, pension, healthcare/dental and guaranteed raises… while doing the same work.

Jeff Bezos is worth $182 billion exactly because his workers are the lowest paid in the warehousing/logistics industry. Aside from the horrible traffic issues this would inevitably cause, Amazon isn’t a company Sonoma should be welcoming with open arms. 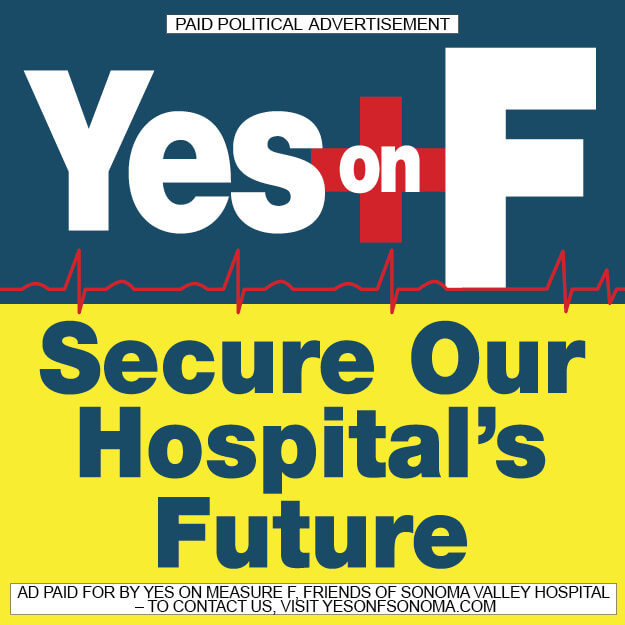