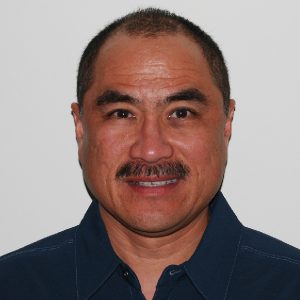 Garrett Toy, moving on after eight years as chief administrator of Fairfax, in Marin County, is the city manager of Sonoma, effective July 20. The City Council officially offer the $220k-per-year job at its June 7 meeting.

As town manager of Fairfax, Toy served as the Town’s Public Works Director, HR Manager, and Risk Manager, as well as being the executive officer of the Ross Valley Fire Department, a four-agency Joint Powers Authority.

“Through interviews with many qualified candidates, I found Garrett to be extremely insightful and creative,” said Mayor Logan Harvey. “He displayed a deep understanding of how small communities operate and how to build consensus and achieve goals with the concerns of the community in mind.”

Toy’s resume includes stints for Marin County, the City of Morgan Hill, the City of Stockton, and the City of Fairfield.  He holds a Bachelor of Arts degree in Legal Studies and a Master of Public Policy from UC Berkeley.

Toy replaces David Kiff, who was hired on an interim basis in January, replacing Cathy Capriola.

“Garrett will fit in well with the management team, and I’m happy to see him take over,” said Kiff, who has taken an interim job with Sonoma County. “This is a great staff and a great community and council, something Garrett will appreciate just as I did,” said Interim City Manager Dave Kiff.

Harvey said that during the interview process, with councilmembers and city staff, Toy impressed as extremely professional, a good leader, and “deeply knowledgeable about the challenges small cities face. He brings a wealth of knowledge of emergency services, affordable housing development, and municipal management.”

June 7 is the final meeting as a city councilmember for Harvey, who is relocating to Seattle after resigning mid-term last month.