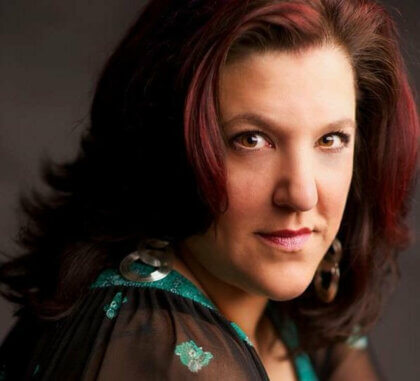 Known for her work with Sonoma Arts Live, with bigger-than-life roles in Hello Dolly and Merman’s Apprentice, among others, Dani Innocenti Beem is ready for her close-up as Norma Desmond in the SAL production of Sunset Boulevard. The Andrew Lloyd Weber show, a big influence on young Dani along with its star, Patti LuPone, opens September 24 at Andrews Hall in Sonoma.

The Covid lockdown. We all had trouble adjusting, but was it particularly hard as a performer? What was it like for you?

It was incredibly difficult. I had just opened Sweeney Todd at 6th Street Playhouse and it was decided that Sunday of opening weekend that we would shut down. I didn’t know at the time, but I would later see the other shows I had booked cancel one by one. Matilda, Sunset Boulevard, Mame. All cancelled. What was I going to do? My world had completely changed. The thing that kept my mind active was gone. My creative outlet, gone. My community and my sanctuary were gone.  It was a crushing blow.

Thank God for Zoom and the creative minds of artistic directors all over the Bay Area for coming up with opportunities to create a little magic while raising funds to keep theater alive during these tough times. I was able to participate in many online cabaret style fundraisers and scratch that itch.

How great is it to be back in rehearsals?

Well, that first time back in the room, I’m not going to lie, there were tears, hugs and then more hugs. I was home again. It was a little scary, too, like, “am I still going to know how to do this”, but thankfully the overwhelming sense of joy beat that thought back rather quickly. You fall right back into it. The same patterns. The same greetings to the fellow cast members. The same warmups. Your car starts accumulating the rehearsal debris. It’s business as usual — but with masks, temperature-taking and hand sanitizing.

You’ve done several shows with Sonoma Arts Live. Talk about the organization, and the vibe at Andrews Hall.

Well, Sonoma Arts Live is nothing without Jaime Love. Couldn’t ask for a more committed, supportive, creative, patient, open, fun and loving Artistic Director who over the years has become a great friend, mentor and confidant. A true gem in our community,  Jaime and the team at SAL have made sure we have a very inclusive, environmentally and emotionally safe space to play. They also take risks by putting up some pretty big pieces for such a surprisingly small stage, but they make it work. And what stage! There is something so comforting walking in and seeing that beautiful proscenium arch. 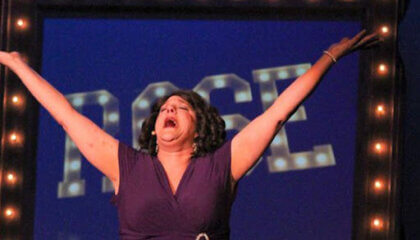 Roles like Gypsy’s mother and Dolly take a special voice and presence. How do you describe your style?

You forgot Ethel Merman in Merman’s Apprentice. Ha!  There does seem to be a trend doesn’t there? The roles I have had the pleasure of performing at SAL have been funny, larger than life, ballsy, strong, fierce, independent women with big voices, that’s for sure. Norma is a nice change. She is of course still your larger-than-life character, but more delicate and fragile in her grandeur. My style, I hope will be forever evolving and changing. I am an actress, afterall.

How’d you get started in the biz? Was there a “someday, I’m gonna be a star” moment?

I have never thought that I would be a star. I just knew I wanted up on that stage. I was 10 years old. My mom and dad took me and my brother Marco to the Belrose Theatre in San Rafael where they had a show called Kids in Vaudeville, a showcase featuring kids 8-18 doing skits, songs, dances etc.

There was a young girl, I’ll never forget her name, Hathaway Pogue, who came out on the stage in her blue Gunne Sax dress, sat on a stool, and sang “Rainbow Connection.” In Act Two she came out in a brown Gunne Sax and sang “Somewhere Over the Rainbow.” I tugged on my mom’s arm and said, “I want to do that.” She signed me up for classes the next day.

It might surprise you to know that I am not a professional actress. I have a day job. I am an Escrow Officer. Surprise! So, I am working 10 hours a day at my 9-5, Monday-Friday, rehearsing in the evening Sunday-Thursdays, and hopefully taking in some shows as an audience member Friday and Saturdays while fitting in time for home life and adulting type things like paying bills and grocery shopping.

So now, Norma Desmond in Sunset Boulevard. How did that come to be?

I am dating myself here but Andrew Lloyd Webber was huge when I was in high school. Phantom was a sensation, if that tells you anything.  My dream role however, at the time was Evita. I would sing that score in my room all the time. I was waltzing with Mandy Patinkin on a daily basis until I heard Patti LuPone sing Sunset Boulevard and I was hooked. I saw the movie a little later and remembered thinking “some day.” Cut to a few years ago and Jaime asking me for my bucket list of roles. Top of the list — Norma Desmond! Thank you Jaime!!

3 thoughts on “Under the Sun: Daniela Innocenti Beem, actress” 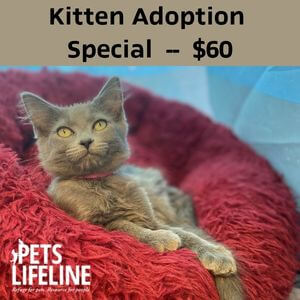