According to just-released data from the Centers for Disease Control, overdoses from opioids hit a record 97,000 from March 2020 to March 2021 — a 30% increase over the prior 12-month period. The National Institute on Drug Abuse has estimated that nine out of ten addicts who need treatment don’t receive it — and that number may be even higher in rural areas like those in Sonoma County.

While communities nationwide have been hit hard, studies show that rural communities face special challenges. Residents of rural areas have been found to start abusing drugs at a younger age than those in cities. Findings also suggest they abuse substances more often. 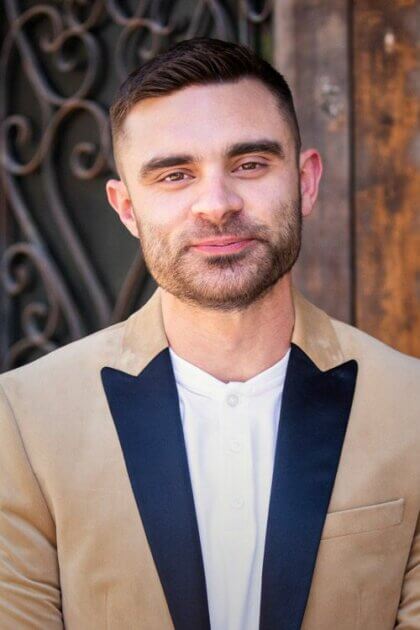 Nicholas Mathews, founder of Los Angeles-based Dual Diagnosis treatment facility Stillwater Behavioral Health, was once addicted to opioids while living in a rural area himself. According to him, living in small and remote communities can create unique obstacles for recovering individuals.

First and foremost among these is the intimacy of small communities, which can make it difficult for people to change.

“So much of getting sober and recovering is having an opportunity for a clean slate and building a new identity,” Mathews said. “I understand the pitfalls of having an identity that you can’t break away from all too well.”

If friends, family, and the greater community can support an individual’s recovery, then they may find it possible to stay. In some cases, however, the solution may require those in recovery to move for their own health. “People should consider a geographical change whenever possible if they’re in such a tight knit community that they’re not going to be able to break away from their past,” Mathews added.

That said, Mathews has heard stories of people successfully recovering from addiction even in the grimmest of environments, like on Skid Row in Los Angeles. “If you’re serious about getting sober, you can do it anywhere,” he explained. “If you’re done, you’re done.”

Hope may be on the horizon. Late last month, Georgia Senator Jon Ossoff, a Democrat, and Iowa Senator Chuck Grassley, a Republican, introduced a bill to help rural communities fight the opioid epidemic in a rare bi-partisan effort. According to a press release, the Rural Opioid Abuse Prevention Act would fund a “community response program to identify gaps in community prevention, treatment and recovery services for individuals who encounter the criminal justice system.” It would also establish treatment protocols and set aside more federal funds for treatment itself.

As the CEO of a rehabilitation center, Mathews appreciates the bill’s focus on rural America, where residents can have trouble accessing treatment.

“The barriers for entry [to treatment] can be so unreasonable, whether it’s a tremendous out of pocket cost or a long wait to get approval from the insurance company,” he observed, welcoming the prospect of increased funding.