On the road with Bernie Sanders 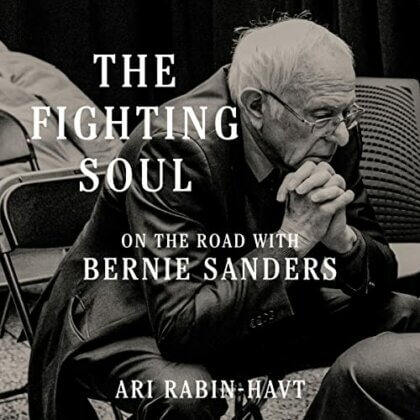 Between 2017 and 2020, no one spent more time with Bernie Sanders than campaign staffer Ari ç, who tells the story in his book The Fighting Soul: On the Road with Bernie Sanders. The author recounts the pivotal experience with a June 24 Zoom event presented by Praxis Peace Institute.

Traveling the country for campaign rallies but also stopping to support striking workers, Rabin-Havt says the candidate’s  relentless energy — in spite of suffering a heart attack during the campaign — never seemed to diminish. 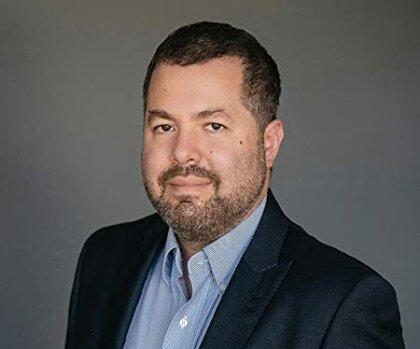 Rabin-Havt served as deputy campaign manager on Senator Sanders’ 2020 presidential campaign and was a Sanders aid from 2017 to 2021. Prior to working for Sanders, he was host of The Agenda, a national radio show airing daily on SiriusXM, and he served as an advisor to Senate Democratic Leader Harry Reid, John Kerry, and former Vice-President, Al Gore.

The presentation, live from Washington D.C., is live a 4 p.m. Sonoma time. Info and tickets.