Topic: How to get peace in Ukraine 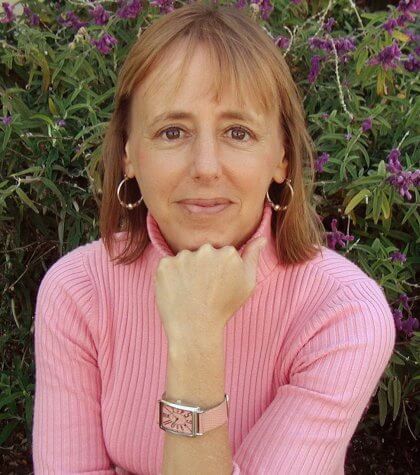 Medea Benjamin, a grassroots organizer working to end U.S. militarism, speaks on How to Get Peace in Ukraine in a November 28 lecture in Sonoma. The 2pm in-person event will be held at Sonoma Methodist Church, 109 Patten St.

It is presented by the Praxis Peace Institute.

Medea Benjamin is the co-founder of CODEPINK, a women-led grassroots organization working to support peace and human rights’ initiatives, and redirect our tax dollars into healthcare, education, green jobs, and other life-affirming programs.

She was also co-founder of the human rights group, Global Exchange. Medea is the author of several books, including War in Ukraine: Making Sense of a Senseless War, which will be featured in this program and will be available for purchase.

Benjamin is the quintessential activist, making waves for peace and environmental and social justice nationally and internationally. She is described as “One of America’s most committed — and most effective — fighters for human rights” by New York Newsday, she was awarded the U.S. Peace Memorial Foundation’s Peace Prize (2012) and was the recipient of the 2014 Gandhi Peace Award.

She was also awarded the 2010 Martin Luther King, Jr. Peace Prize from the Fellowship of Reconciliation. Her previous books include Drone Warfare: Killing by Remote Control, Kingdom of the Unjust: Behind the U.S.-Saudi Connection, and Inside Iran: The Real History and Politics of the Islamic Republic of Iran. Her articles appear regularly in outlets such as The Hill, Salon, CommonDreams, The Progressive, and Huff Post.

Tickets are $20. A separately-ticketed Reception is $25.

One thought on “Topic: How to get peace in Ukraine”