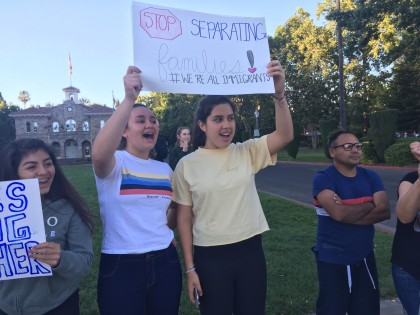 A group of local activists gathered on Sonoma Plaza Wednesday evening to protest the Trump administration’s “Zero Tolerance” policy that that has resulted in the separation of some 2,000 children from their parents as they sought asylum at the U.S. border. 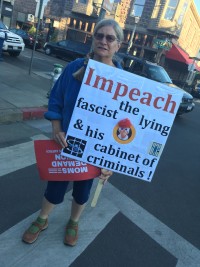 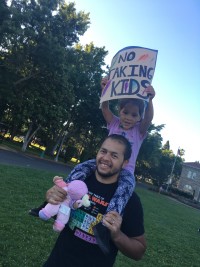 “Sonoma joins other cities throughout the country and around the world by coming together to protest this abhorrent policy, to demand that the Trump administration immediately cease separating families,” Ryan said. 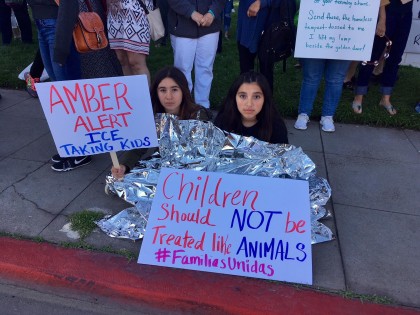