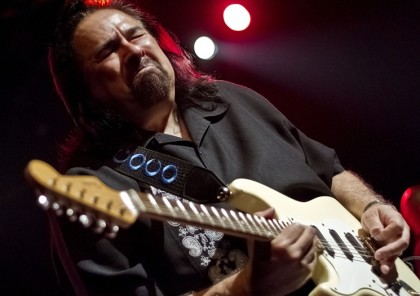 As a teenager in 1969, Coco Montoya saw Albert King as an opening act in Los Angeles. He was transformed. “My life was changed,” says the guitarist, now a blues legend himself. “The music went right into my soul. It grabbed emotionally, I had tears in my eyes. I knew that was what I wanted to do.”