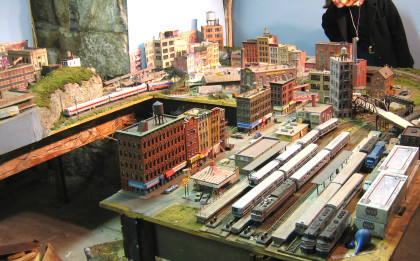 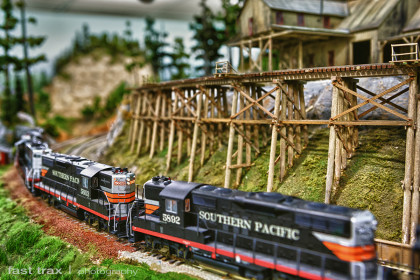 A small donation will be gratefully accepted at the door, to benefit the Sonoma Valley Historical Society.