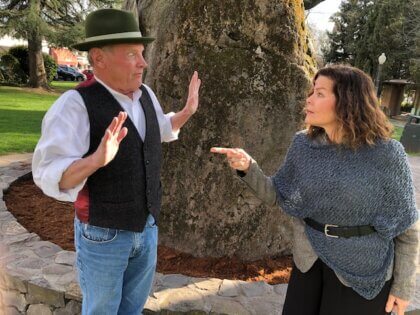 Continuing its St. Patrick’s Day theatre tradition, albeit on the small-screen form instead of on stage at Murphy’s Pub, Sonoma Stage Works will present this year the one-act comedy, The Matchmakers.

The Zoom-stream will be shown Monday and Tuesday, March 15 and 16, at 7:30 pm. Irish songs by Jim Fitzgerald will precede the play.

Though written over 100 years ago by Seumas O’Kelly, it has likely never been performed in America, With an ear and eye for comic impact, the playwright upholds the rights of women to chart their own destiny, despite the calculations of two gentleman matchmakers. 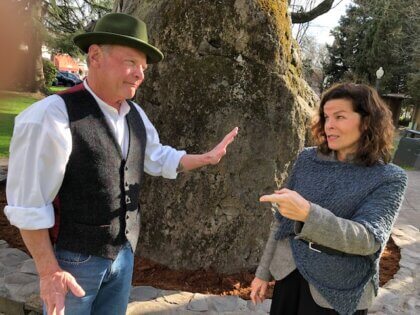 To attend a Zoom performance please use the following link: https://us02web.zoom.us/j/86876070708?pwd=clgvaDRFcDkxd2wyc0FkMWVUcXRzdz09  You will be placed in the “Waiting Room” until the performances are ready to start.

The play will also be recorded and can be seen on the Sonoma Stage Works channel of YouTube, beginning March 17.