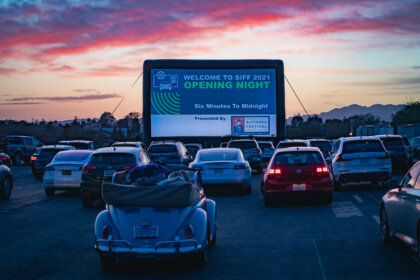 With its patrons clicking 28,000 streams totaling 6,300 viewing hours, the Sonoma International Film Festival was a virtual success. The five-day binge wrapped Monday with encores of jury and audience award winners.

In all, the festival offered 120 films from 40 countries, with 20 films making their premieres, as well as hosting three live Drive-In movie events.

“In our second year hosting a virtual festival, we continue to expand our audience around the globe,” said SIFF Artistic Director Kevin W. McNeely. “Our three live drive-ins allowed us to gather together safely on a beautiful Sonoma night under a full moon and enjoy the communal power of film.”

McNeely said the event was particularly proud of the community’s collective effort to provide Responders and Frontline healthcare workers with more than 125 donated passes.

Some of the Jury Award winners for 2021: 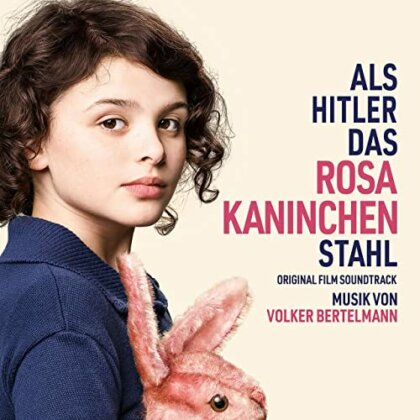 The A3 Audience Award Best Documentary

A SIFF Best of Fest live and virtual festival highlighting selected Jury Award winners, along with, new films and events is in the planning stages for early August 2021.