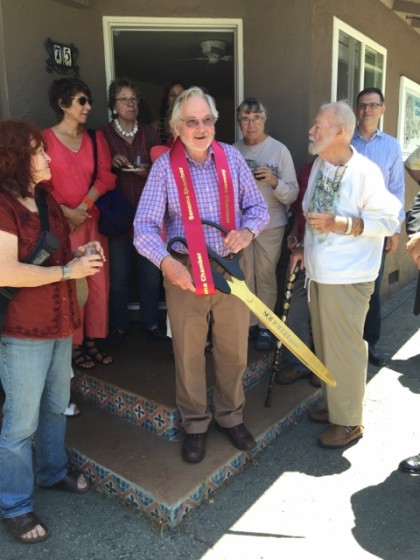 Jackson was a finalist for the prestigious 2016 Indianapolis Prize for his outstanding work to protect and conserve the endangered animals of our planet. Studying snow leopards is not a passive endeavor. Yet Jackson continues to endure harsh winters and dangerous terrain to track these big cats and teach locals how to coexist peacefully with them. His work to shift public perception of snow leopards – from a potential livestock predator to an economic asset – is one reason Jackson was cited for the honor.

Indianapolis Prize administer Michael Crowther said that Jackson, in his 35-year dedication to conservation, has overcome seemingly insurmountable obstacles. “Our world is unquestionably better off because of heroes like Dr. Rodney Jackson,” Crowther said, “and we hope others will not only take notice of, but also join in his noble work to save wild things and wild places.”

His success story began in the 1980s, when Jackson conducted the first-ever radio-tracking research on snow leopards. Searching out the nearly-mythical species in its natural habitat, Jackson logged more than 3,000 miles on foot and camping at altitudes of 12,000 feet in order to track and monitor movements throughout their 12 Central Asian range countries. “At an age when many retire, Rodney is planning new ways to carry his pioneering methods so that the iconic snow leopard can have a vibrant future,” said Charles Knowles, founder and president of the Wildlife Conservation Network.

Find out more at snowleopardconservancy.org.