A mystic ‘Noche’ for La Luz 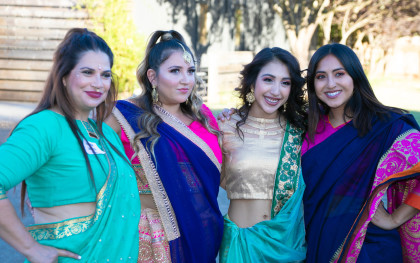 Just another night in Mystic India, courtesy of the annual Noche gala thrown by La Luz. 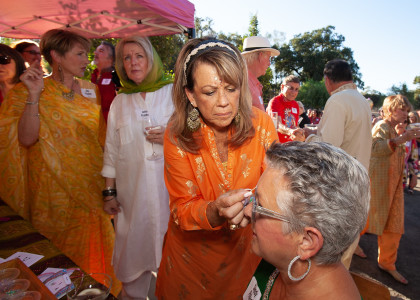 The August 4 affair — complete with bindis, henna hands, Om chants and an Indian dance troupe — paid thematic homage to Ganesh, the lord of new beginnings, remover of obstacles and bearer of good karma — a timely choice as the community continues to recover and rebuild after the fires. 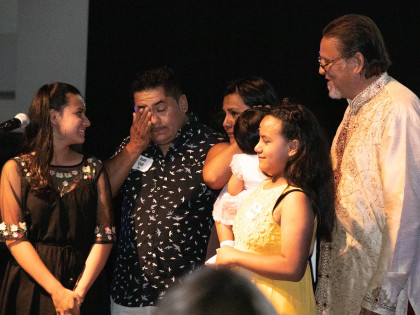 In a poignant message of thanks to the 320 guests, La Luz client Juan Cruz, with his wife and three daughters by his side, said “We are one of many families that survived the October fires. I will start with a simple word that holds great meaning ‘gracias/thank you.’ We say it every day but we never realize the huge meaning that this word carries.” 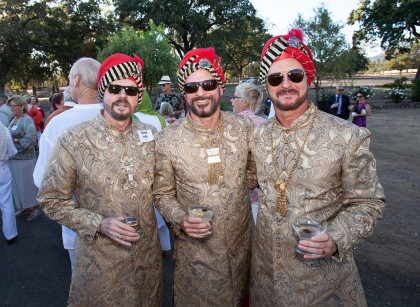 The event raised some $ 550,000 to fund La Luz Center’s outreach and services to families and residents in Sonoma Valley.