Under the Sun: Brian Sebastian MD, the singing doctor 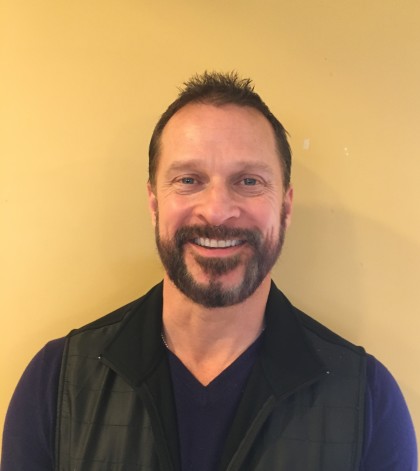 Local physician Brian Sebastian is the founder and director of the a capella singing group, Valley of the Moon Chamber Ensemble. The Sun’s Anna Pier sat down with the singing doctor to learn about his music and his medicine.

So which came first, music or medicine?

Definitely music! My mother played the piano, my father sang in the church choir. I studied piano and sang in the school choir. At Duke I was in the Chapel Choir, the Chorale and the Vespers choir. But I majored in biology, and from an early age I planned on being a doctor. That was the only profession I ever seriously considered, so music has always taken the back seat.

How did the Valley of the Moon Chamber Ensemble get started?

I invited some friends who love to sing to a Christmas party in 2006. We sounded pretty good, so we thought, “Let’s take it on the road!” Our first public performance was at Christmas 2007, with six members, including Sheila Whitney and Jerome Smith. The Ensemble now has 18 members. It has had a remarkable evolution and expansion. Never in my wildest dreams did I think it would last so long or evolve so well.

Yes, and he and I had sung together as undergraduates in the Duke Chorale. He’s a pediatrician in my primary care practice and at the Clinic.

How did you decide on internal medicine, and to be a primary care physician?

I’ve always been drawn to primary care.  I love communities and being a part of a community, and being on the first-line taking care of people.

You were born and raised in North Carolina. How did you choose Sonoma to practice in?

It made no sense whatsoever. The short version is that I came to Sonoma, fell in love with it immediately and decided that I belonged here.

Almost none. I did take one class in music theory as an undergrad. My elementary school music teacher, Ann Fortuna, was the greatest influence on my musical life. She introduced me to the Anglican tradition of choral singing.  And I had no training in conducting. When we started the Ensemble, I looked for a conductor, but couldn’t find one, so I had to step in. In 2011 Beth Carter, who has a B.A. and M.A. in music, joined us, and she’s now our principal conductor. She gave me a book on conducting.

My conducting is very emotional. I move all over the place, and that’s considered distracting. But Beth tells me that I “get out of the singers what I want.”

And what do you want from the singers?

Nuance. Most of our practice time is about nuance. The blending of human voices requires perfect tuning. We spend a lot of time on the vowels, because the blend comes from the vowel sounds. I love polyphony. Six and eight different musical lines all fitting together.

How do you, as artistic director, choose what to sing?

The Ensemble’s repertoire always includes a wide variety of pieces from through the ages. I choose pieces that seem to me “beautiful.”  For me, that means “melodic.” Something that has a beautiful melody, a melody that dances all over the scale. Now that’s interesting.

When are the concerts this season?

Saturday the 15th we will sing in the Barrel Room at the Jacuzzi Family Winery for an evening gala, and Sunday the 16th we perform in the afternoon at St. Andrew’s.

How are you work as a doctor, and as a singer/conductor, related?

In some ways, I promote health as thoroughly from the conductor’s pedestal as from the doctor’s office, by hopefully boosting mental health and putting smiles on faces  – or tears, as the case may be. 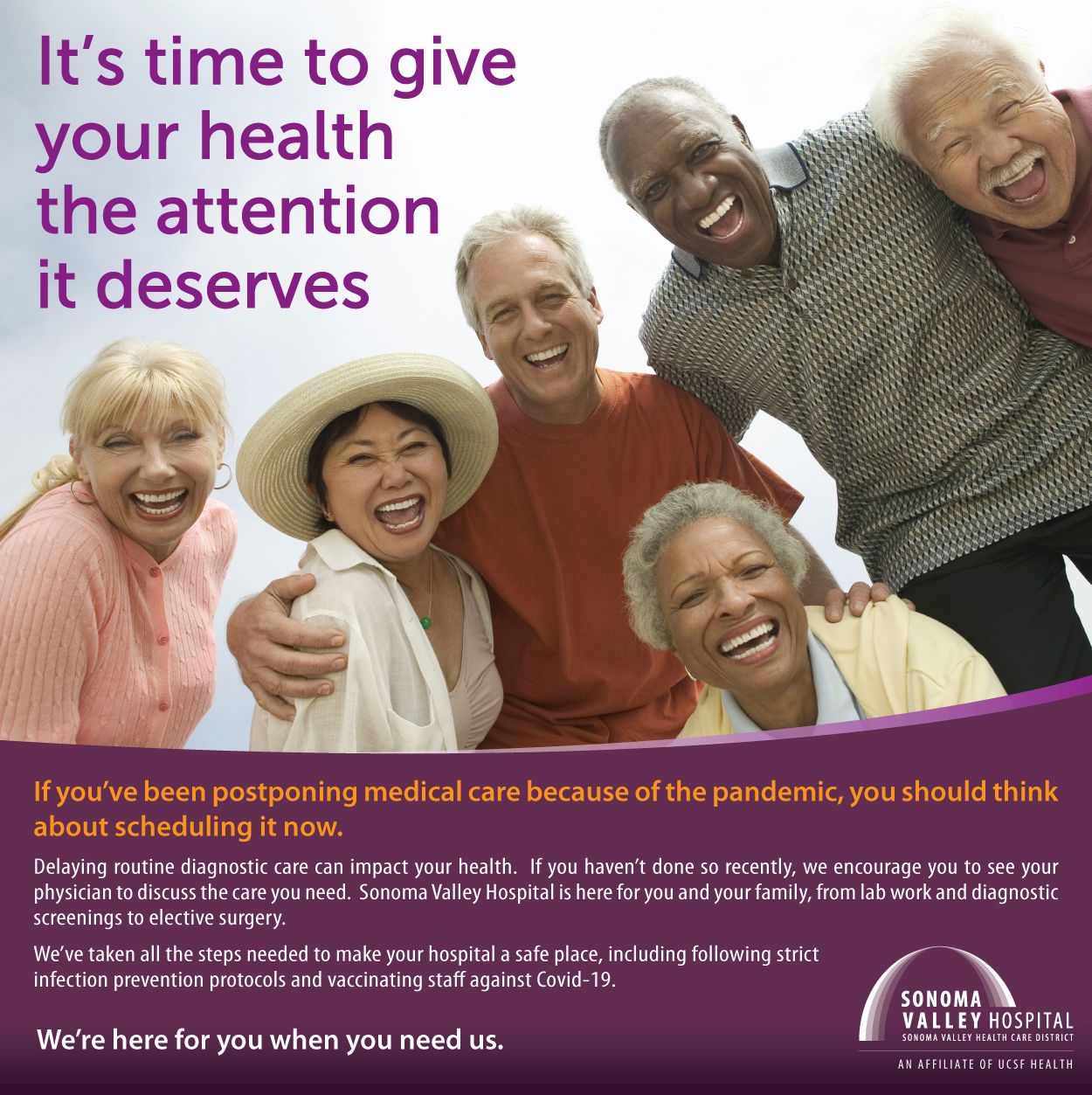