Sun on the Street: How much screen time?

About how much screen time do you average every day? 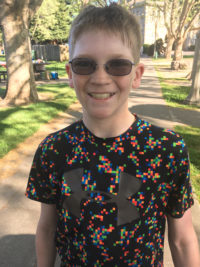 “Well, my Xbox and iPad were taken away a couple years ago because of my bad behavior. So I get to play on my mom and dad’s phone a little bit. I’m normally an outdoor person. I think screens can get kind of addicting. 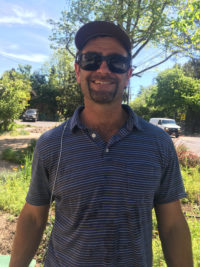 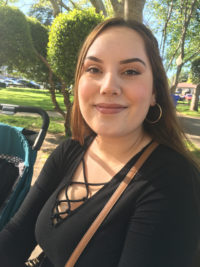 “I don’t really spend that much time on screens because I have a little baby. He’s one. Right now I see a lot of little kids that use their phones and I don’t agree with that. They should spend more time outside. Playing around, learning.” 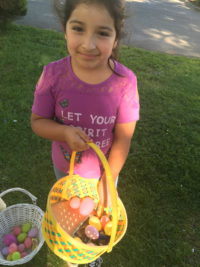 “Probably the whole entire day, well, part of the day. I spend a lot of time on screens but I also like doing art.” 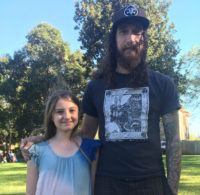 “Probably about two hours a day. I use some at school for studying, and outside of school I’m watching crafts or how to make stuff, and doing research.”

“We don’t have television at all. As far as my phone goes, I use it for business – I work as a personal chef – so I’m sending emails a lot. I don’t have a regular computer so I use it as my computer, typing menus and emails all day long. I’m not on social media.”