A cinematic dose of Daedalus 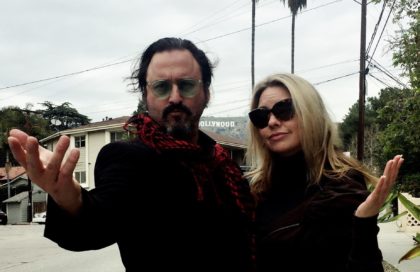 Pill Head, a science-fiction/comedy, shot in black and white on the mean streets of Petaluma, is just the type of film you might expect from Daedalus Howell, the erstwhile Sonoma-based auteur, newspaper columnist (both local papers) and radio host. 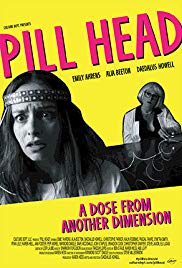 “It’s really satisfying to bring Pill Head home to Sonoma,” Howell said. “This is where our crew first cut our chops as filmmakers — making shorts and knocking around the film festival. Sonoma, in the aughts, was our film school. And like college, we had our own weird fraternity rituals and binge drinking but we also learned a lot about filmmaking — and that an Alsation Gewurztraminer is the one to pair with sushi. Good times.”

One thought on “A cinematic dose of Daedalus”