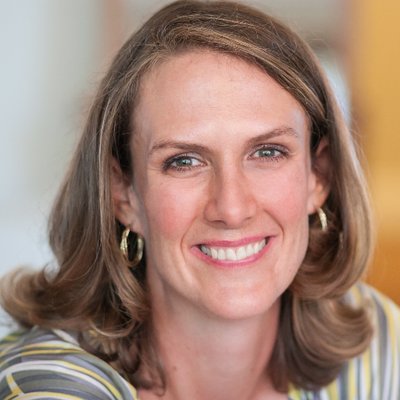 Amy Harrington will run for another term on the Sonoma City Council. It was a tough decision, she admits, but after much thought – and a lack of other candidates stepping up – she decided there’s more to do. It’s a thankless job, for the most part. “Things have gotten very nasty.” The victim of a brutal, anonymous smear-job last time out, Harrington admits, “It was painful and hurtful, and bad for me professionally.” She expected more support, frankly. “People didn’t stick up for me. It was disappointing.”

Nonetheless, she says the Council accomplished some good things in her first term, despite the seemingly “non-stop emergency” of fires, power shut-downs, and now Covid. The workload (she’s also an attorney, and a mom) takes its toll. She wanted to pass the mantle, “but nobody stepped up.”… So far, Jack Ding is the only other candidate, and two seats are in play. (The two have endorsed one another.) Looking to a second term, Harrington says her interest and experience in finance will be important, and she’d like to see the city’s recreational assets used to better serve kids.