The “hi ya’ honeeeey” syndrome 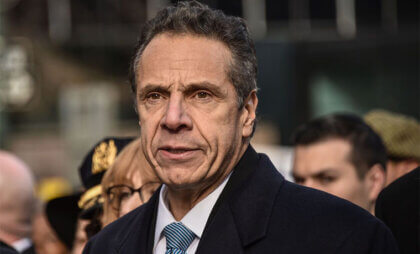 Andrew Cuomo is just the latest high-profile man to become ensnared in the #me too movement. By today’s count four women have come forward with complaints about his flirtatious sexual advances, and in my experience, where there are four, there are forty. Men like Cuomo can’t stop; they suffer from what I call the “hi ya’ honeeeey” syndrome.

I learned about the “hi ya’ honeeeey” syndrome from my father. According to him, his uncle Lew had the habit of leaning in towards a woman he found attractive and, lowering his voice an octave, would sing “Hi ya’ honeeeey” on one note in her direction. Apparently, Lew thought this behavior was seductive, although my father never indicated he found it so. As a successful seducer, my father relied on less clumsy methods.

Lew operated the Hollywood, California office of Barnett International, a freight forwarding and customs brokerage company owned by my grandfather, Bill. Barnett International handled the global shipping of films for all the major movie studios, MGM, Paramount, Universal and the rest; Bill was a contemporary and friend of the likes of Charlie Chaplin and got his foot in the door of the early film industry in America, which was then headquartered in New York. The youngest of three brothers, Lew never married and by all accounts loved being in Hollywood where he could hobnob with players in the film industry. Whether to get Lew off his back by sending him to California or setting him up with a job out of filial loyalty remains an unanswered question. In any event, little about Lew is memorable to me, except his sweaty red face and his contribution to my dictionary of sexual harassment.

My father Norman loved seducing women and considered it an art. Dubbing himself “a master swordsman,” his written memoir is filled with tales of “conquest.” Like many others in his post-World War Two generation, my businessman father felt like a conqueror-of-the-world and women were his booty. He’d pick up women looking for ties for their boyfriends at Bloomingdale’s or hit on a cute bartender; it was his favorite game. There are ways in which I greatly resemble my father, but his sexual predation is not one of them.

Sexuality is both biologically and culturally driven and together they produce a wide spectrum of behaviors. In traditional villages in New Guinea, the men and women socialize and sleep in separate structures called “long houses,” gathering together only on special occasions. Sexual “attractiveness” varies as a matter of cultural criteria; women of the Ndebele tribe in Africa inordinately stretched their necks with metal rings as they matured. The breaking of women’s feet in ancient China so that they would fit in tiny shoes was yet another strange affect. Given the coercive power of men in the world, their preferences about how women should look have given rise to all sorts of unnatural habits.

Like my father, Andrew Cuomo is a New Yorker, and although the privileged son of a governor, he adopted the persona of tough-talking, street-smart scrapper. That persona appears to include seducing women to earn bragging rights among his buddies. We saw the same behavior in Donald Trump, another New Yorker who liked to push himself on women. They are just the few of many men afflicted with the “hi ya’ honeeeey” syndrome. Cultures change, but biology never rests.

One thought on “The “hi ya’ honeeeey” syndrome” 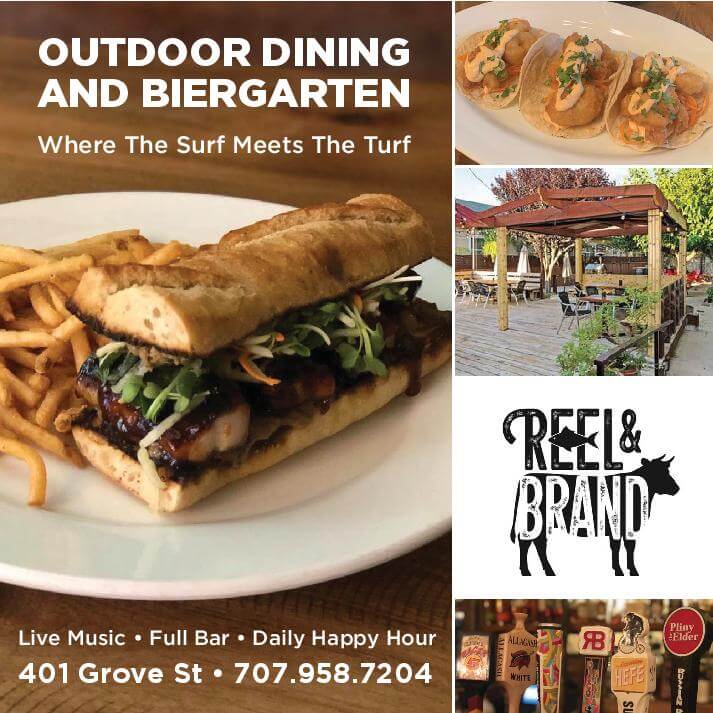 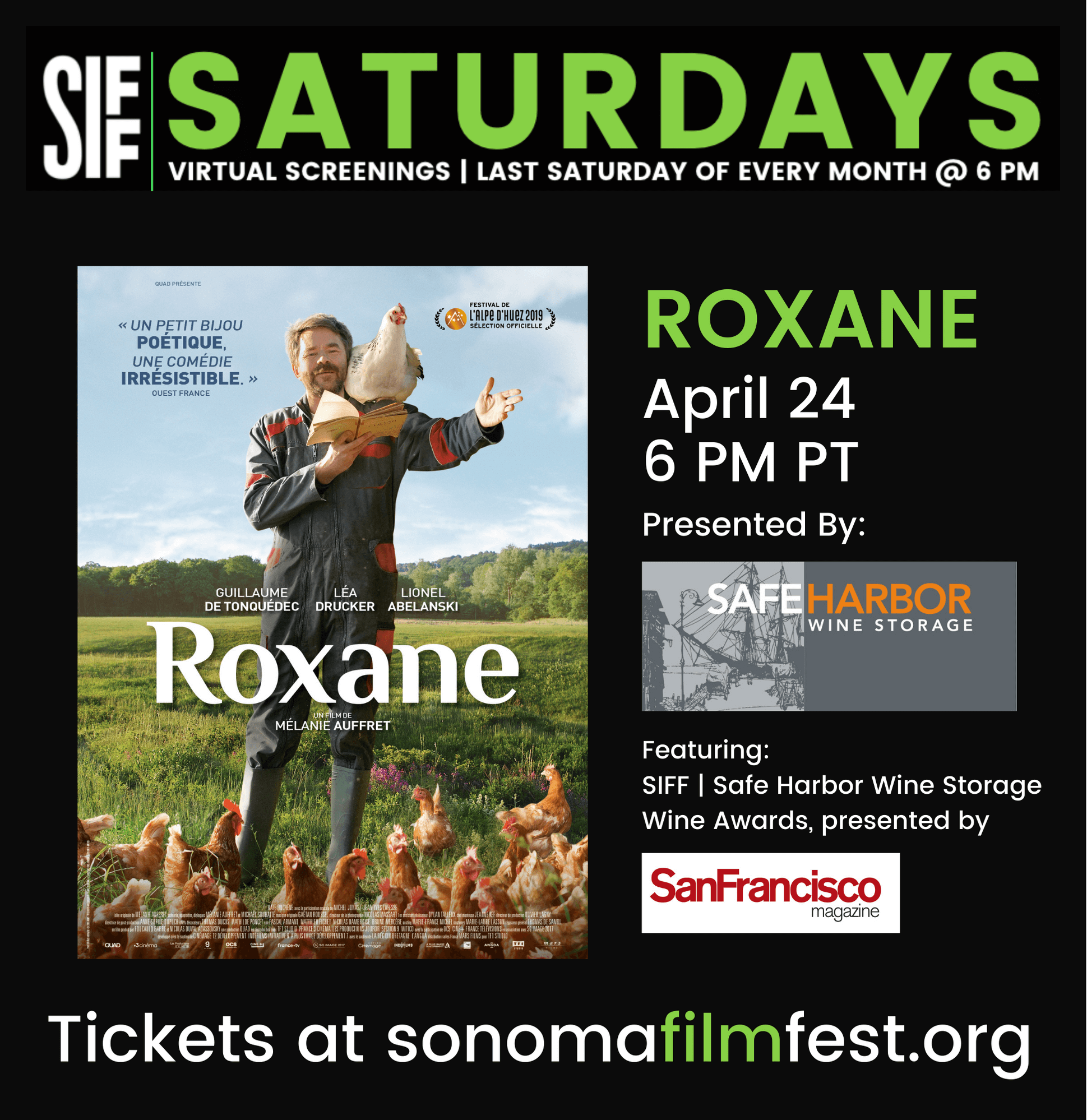