Taking it from the top with Sonoma Arts Live 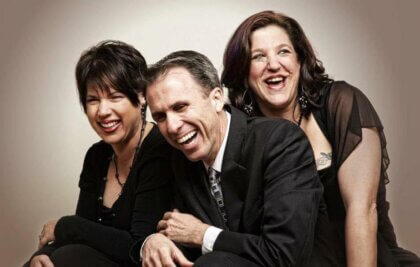 “We are beyond thrilled to be able to present a show LIVE, back in our theater home, The Rotary Stage, in Andrews Hall of the historic Sonoma Community Center, It’s been way too long,” says Artistic Director Jaime Love, who will give a preview of the company’s upcoming theatre season.

The production includes performer ScharyPearl Fugit and a live quartet . 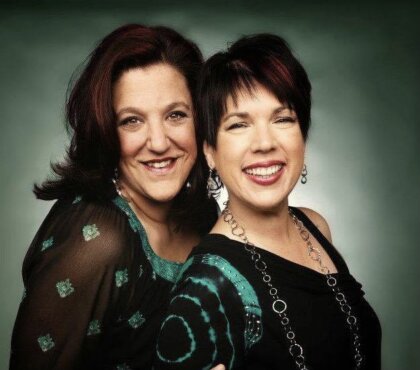 Sonoma Arts Live fans will recognize Dani from her past smash performances, such as Ethel Merman in Merman’s Apprentice and Dolly Levi in Helly, Dolly!

Sean most recently portrayed Ethel Merman’s father in Merman’s Apprentice, El Gallo in The Fantasticks and was a member of the dynamic ensemble in My Fair Lady. ScharyPearl most recently brought down the house as the tap-dancing teacher in A Christmas Story: The Musical.

Julie, though new to the Sonoma Arts Live stage, has been performing in the Bay Area for years. Most recently she played Edith in Pirates of Penzance, Effie in The Spitfire Grill and Sister Hubert in Nunsense. She is the co-creator and one-half of The Dynamic Duet with Dani, playing to sold-out houses for years.

The show is benefit to help get the theater back on its feet after being dark for more than a year. All seats are $100. 7 p.m. 276 E. Napa St. Sonomaartslive.org.