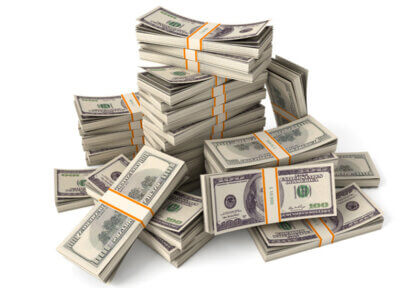 Redevelopment funding ended in 2012, and the city was slow to begin to replace it. The 20% portion of redevelopment funding that was dedicated to the creation of affordable housing accounted for millions of dollars used to subsidize larger affordable housing projects. The newly created Affordable Housing Trust Fund (AHTF) has accumulated only $150,000 (and that in the form of a credit from the General Fund).

Large affordable housing projects built by non-profit housing developers have always, and continue today, to rely upon government assistance in the form of finances or dedication of land. Unless the City of Sonoma can offer substantial assistance, such developers will work with other jurisdictions where assistance is available. Thus, it is incumbent upon the city to build up the balance in the AHTF as quickly as possible if it has any chance of seeing meaningful progress made on the creation of affordable housing.

Sonoma’s Inclusionary Ordinance has been in place for a long time, and as it is, it’s beneficial. However, the number of affordable units it creates is very small, an average of six per year, and in a good year, perhaps ten. This is a proverbial drop in the bucket and cannot provide the depth of affordable housing this community needs. The only viable route to the creation of significant numbers of affordable housing units is through the financial strength of the AHTF, and the adoption of proactive policies that aggressively support the growth of its revenues. In order for this to happen, City Council priorities will have to change.

Accordingly, I suggest the following ways to generate revenues to quickly build the cash balance of the AHTF:

In summary, should all the recommendations above be implemented, average yearly revenues for a contribution to the AHTF could reach well over $3,500,000. At this level, the city could use its bonding authority, as it did while redevelopment agency funding was in place. Bonding authority would allow the city to issue 20 or 30-year bonds against these future revenues to the tune of $30-50 million dollars, which would once again allow the city to acquire land and provide financial assistance to non-profit affordable housing developers for the creation of housing for extremely low, very low, and low income households.

The methods exist, what’s needed is the political will.