The Sonoma Valley Sun endorses Measure F to continue the parcel tax in support of the Sonoma Valley Hospital. Not to add or increase a tax, but continue the one that has been in place for years. It’s worth it. And there is no organized opposition. It’s fair. It keeps an emergency room open 24/7, and keeps a community connected to its neighborhood doctors, nurses and car-givers. Am I biased? Absolutely; with a heart attack, I was taken there for triage, stabilization and transfer to a larger facility. The system worked perfectly. Vote yes. 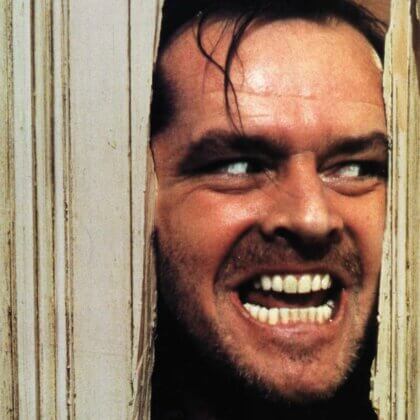 Another source for classic movies, via streaming: https://123moviefree.sc/ 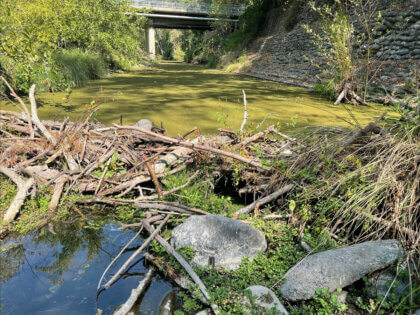 It’s been a long summer of extreme drought in Sonoma Valley, but there’s one piece of refreshing news, explains the Sonoma Ecology Center: beavers are moving back into Sonoma Creek. Since 1993 beavers have slowly made a comeback in Sonoma Valley. But this year, in the middle of peak dry season and dried-out creeks, their industrious presence is particularly important. They continue to build dams and create ponds, a major factor in creating refuge habitat for species — fish, frogs, insects, shrimp — that rely on water to survive. Dam right!

Humans, on the other hand, are more suited to cross over a creek rather than wade across it. So good news about a new pedestrian/bicycle bridge over Sonoma’s Fryer Creek, a long-stalled project planned for Newcomb Street and Fryer Creek Drive. The bridge improves accessibility of the citywide bike/walk path, and a safer and faster route to school. Newcomb will get new sidewalks and gutters, too. Construction, fueled by a grant, should start this year and be completed sometime in 2022.

The Sonoma-based Rebuild NorthBay Foundation was formed in the aftermath of the 2017 Tubbs Fire with a focus on regional wildfire recovery. Now, building on four years of experience, the nonprofit is expanding its reach across the Western United States with its new initiative: After the Fire: Recover. Rebuild. Reimagine.  “When we first began on October 11, 2017, we did not know the future of megafires in the American West,” said Jennifer Gray Thompson, the founding CEO. “It is now clear that the reality is a systemic crisis where climate change is meeting decades of wildland mismanagement, resulting in massive wildfires with unprecedented impacts on our health, landscape, economy, and equity, she said. “It is complex, difficult, and important work.” 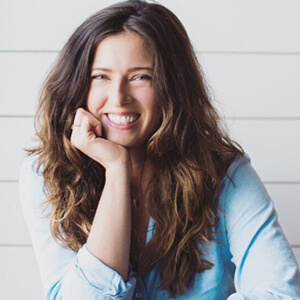 Thompson hosts a regular podcast, called How to Disaster, “for those who have experienced disaster or want to build resiliency prior to a disaster.” Recent guest Jacqui Jorgenson (above) helped mark the four-year anniversary of the Tubbs Fire, an ordeal that inspired her to form the Volunteer Fire Foundation as a way to “help the helpers. We’re at a critical point in human evolution where we don’t have the luxury of waiting for everyone else to solve the problems. We have to do this together.”

On fire in a good way: the Giants beat the Dodgers on Thursday. It might not be true, but I’m on deadline. Sue me.