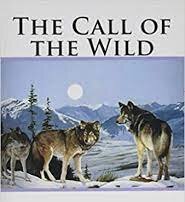 The program encourages middle school students (grades 6-8) to exercise their writing skills by creating an original 2,000-word story inspired by the life and works of Jack London.  Last year, the program had 47 entries, coming from as far away as Maine and New Jersey.

This year’s theme is “Building Brighter Communities.”  It reflects Jack London’s own hopes for the land he purchased in Glen Ellen, which eventually became Jack London State Historic Park.

All students entering receive a day pass to the 1,400-acre park.

By 1905, well into a successful writing career, Jack London decided to try his hand at farming and purchased his first parcel of land on Sonoma Mountain. Having a quiet farm up a mountain slope wasn’t enough for him, he needed it to be a place of progressive change where he could model “green” farming techniques and create his version of a cooperative community where all residents would have fair working conditions and a great quality of life. This was his “Ranch of Good Intentions.”

“I hope to do two things with the ranch: To leave the land better for my having been; and enable 30 or 40 families to live happily on ground that was so impoverished that an average of three farmers went bankrupt on each of the five ranches I have run together,” London wrote.

London’s wife Charmian later wrote, “In the very last talk we ever had together…he was all afire with enthusiasm over his social creation… and was giving orders for the selection of a site for a school house on the ranch, a store, a post office…”

Students are encouraged to write a fictional story where the characters create and dwell in a community of their own invention that is unique, different, emerging, or overcomes something challenging. Writers should be creative in describing how their community works, while still telling an entertaining story.

Complete contest rules and the entry form are available at https://jacklondonpark.com/annual-young-writers-contest/.

“Beginning as a high school student, Jack London wrote about adventure, travel and true stories.  Throughout his life, he made it a practice to write 1,000 words every day.  We want to encourage young writers to discover his works and be inspired to develop their own writing style and voice,” said Matt Leffert, executive director of Jack London State Historic Park.

All students who enter the contest will receive one free day pass for admission to the park, which includes one carload of guests (up to nine passengers).

The prizes are $200 for first place, $150 for second place and $100 for third place.  The contest is judged blindly by a panel of volunteers (not employees of Jack London Park Partners).

The submission period ends March 31, 2022.  Winners will be announced in April. 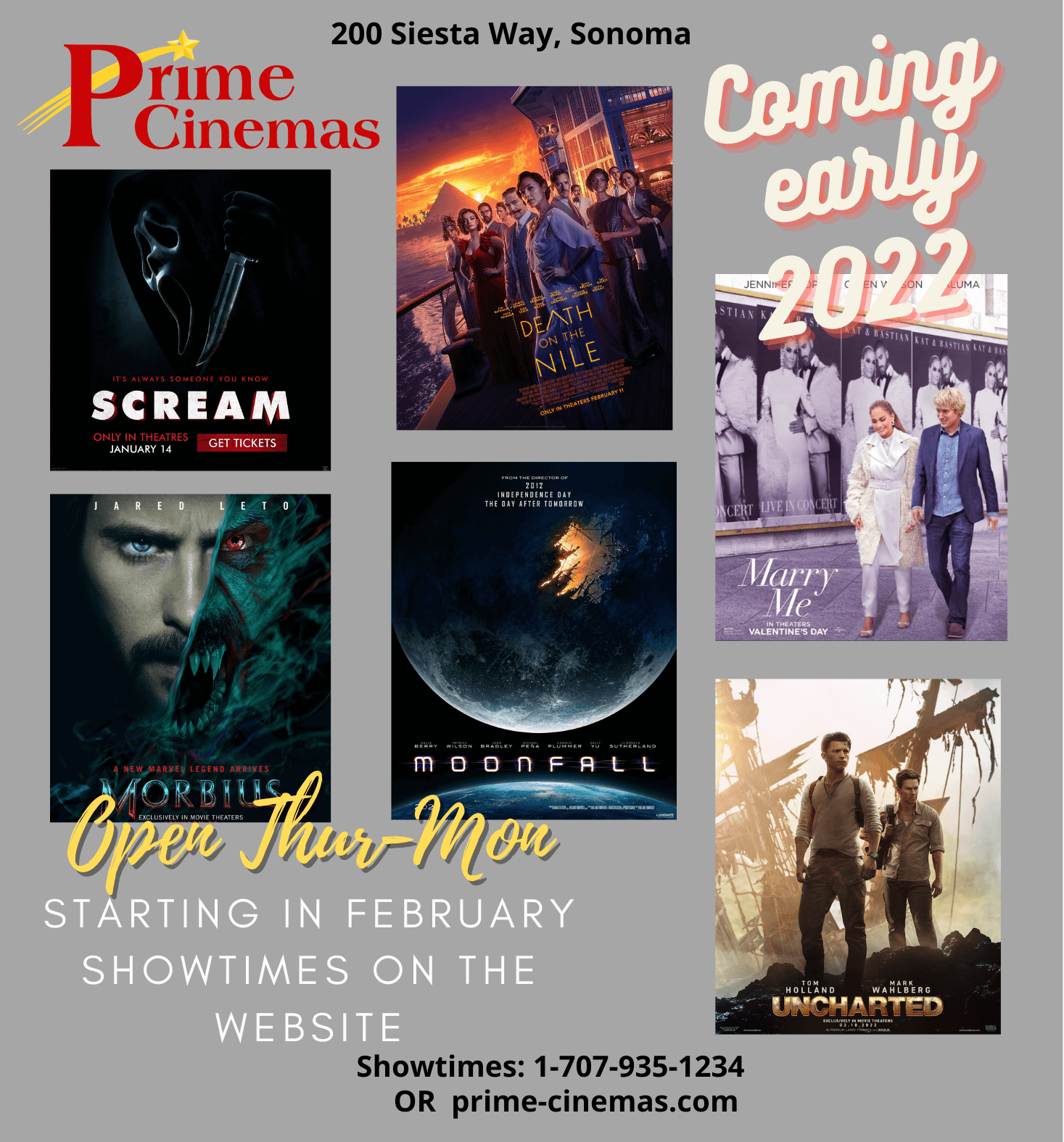