SPARC has confirmed that its anticipated Sonoma dispensary — the city’s first — will open to customers on Wednesday, April 20 — 4/20, in case you didn’t notice. The 4,000 sq. ft. retail store at 19315 Highway 12 occupies the heavily-remodeled building that had lately been a series of Mexican restaurants. 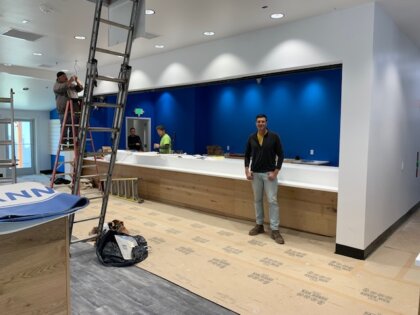 The space is buzzing with workers outfitting the display space; the landscaping comes next, and the signage goes up next week. The scene is low-key hectic, but CEO Erich Pearson has seen it before — this is SPARC’s fifth Bay Area shop. He says it’s all on track to make the 4/20 grand opening.

The company is headquartered in Santa Rosa. Pearson lives in Glen Ellen. 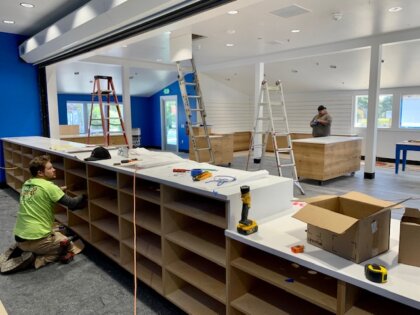 “I am beyond delighted to finally have a business right here in my own town,” Pearson says. “It has always been my dream to operate this kind of a world-class facility so close to home — and being able to employ local workers who are literally my neighbors is incredibly gratifying.”

SPARC was awarded the city’s lone dispensary permit in August of 2020. The city council has yet to decide if and when to allow a second operation. 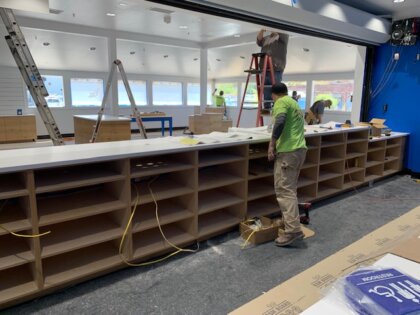 Holding the first cannabis retail license for the City of Sonoma, SPARC’s historic new location is its third in Sonoma County, joining dispensaries in Santa Rosa and Sebastopol, as well as two San Francisco locations. 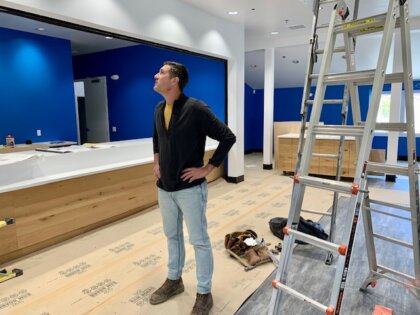 10 thoughts on “A peek inside Sonoma’s first cannabis dispensary”