Hot and cold for the homeless; fading institutional memories; Springs history and more

While 115-degree temperatures were burning this month, city and county officials did a bit of fiddling over dealing with the record-breaking heat. The County announced the opening of several Cooling Centers, public places that were air conditioned, had water, and offered a bit of relief. One was to be in Sonoma Valley. The most logical venue choice would have been the Veterans Building, since the County owns it. Kathy King, of Sonoma Overnight Support, urged the city of Sonoma to help make it happen (as it did in 2020), but the response was rather chilly. Since the County decided not to declare an emergency and there was no red flag warning, and the city was short-staffed, and Monday was a holiday… well, that’s a no. So SOS stepped up, opening its (leased) basecamp at Grange Hall to run as a cooling center for six days, incurring over $2,000 in staff time and incidentals, like $235 to rent a mist machine. Meanwhile the county was sending out a Cooling Center press release – with no mention of SOS. “I am deeply disappointed that neither the City nor the County stepped up to take care of the most vulnerable in our community,” King said. “I am fearful that if we have another heat wave or, God forbid, a fire, we will be unprepared.”

A homeless task force endorsed in June by the Sonoma City Council has already been disbanded, and an ad hoc advisory subcommittee formed in its place. Meanwhile the consultant hired to report on the homeless issue is plugging away. From his home office, perhaps?

With the impending retirement of Building Department head Wayne Wirick, who has worked for the City of Sonoma for the past 36 years, institutional memory in City Hall has nearly disappeared completely. The importance of how we got here and why decisions were made is fading into obscurity. Collectively, that loss can be as annoying as, hey, who’s got the password, to as important as, wait, why was this law changed? It’s the kind of stuff you just can’t Google.

It’s different for elected officials. The system is designed to renew itself by bringing fresh opinions and contemporary ideas into the building. But this November will see a bit of an extreme. With Madolyn Agrimonti wrapping up her eight-years as councilmember, the longest-serving member will then have one term of experience. Three members will be brand new. And your candidates are: Thomas Deegan; Patricia Farrar-Rivas; John Gurney; Mike Nugent; and Ron Wellander. Good luck, and save your notes – your successor may need them. 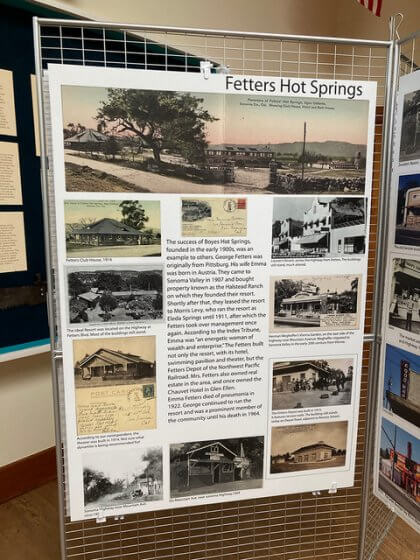 A history museum is an institution of memory, to be sure. Right now, at Sonoma’s Depot Park Museum, the focus is ”A History of the Springs in Photographs.” The exhibition of the Springs area of Sonoma Valley was curated, captioned and designed by Mike Acker, the artist/historian/collector. “It was an intense, months-long effort greatly aided by Patricia Cullinan, Sonoma Valley Historical Society president, and Kate Shurtz, fellow Society board member,” says the Springs denizen. “We were particularly excited to have a contribution from archeologist Breck Parkman, whose dig of a 1950s resort yielded great results.” The exhibit will run Saturdays and Sundays, 1- 4, through November 27. 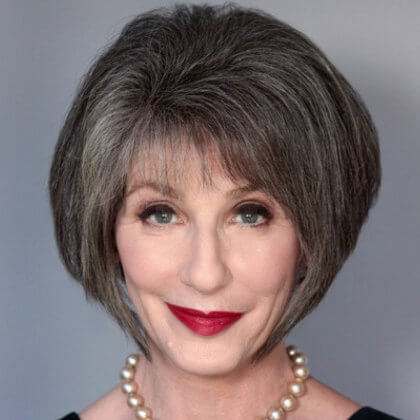 A park saving a tree? Nothing new there. But a tree saving a park? That’s the story to be told in “Once Upon a Time in a Not-So-Distant Forest,” the outdoor gala at Jack London State Historic Park on September 24. The star of the show is the park’s ancient redwood, affectionately known as The Grandmother Tree, brought to life by actress and singer Bettina Devin, a veteran of stage, film, television, and voiceover. How does one prepare to portray a 2,000-year-old redwood? “It’s a challenge to play someone – or something – as historic and venerable as this particular tree,” she says. “I mean, people hike miles just to visit her.” The production is staged by Gregangelo Velocity Entertainment. “As a performer, I appreciate the opportunity to branch out and explore my roots. I always try to keep on growing.”