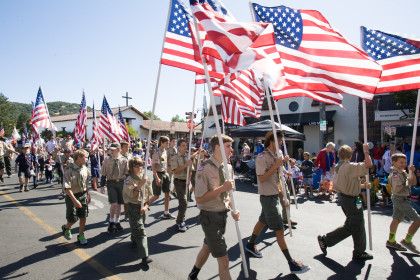 Unlike previous years when the Sonoma’s Fourth of July celebration has been as hot as a firecracker, a mild 81-degree is forecast for Tuesday’s festivities. 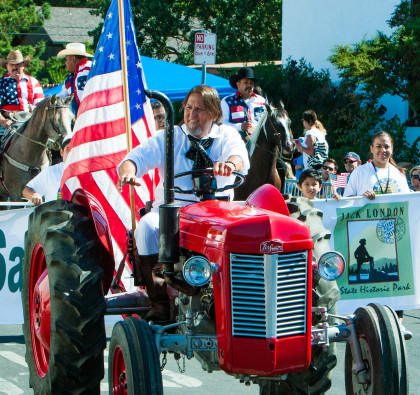 The parade around the Plaza begins at 10 a.m., with festival — food, music, cold beer, wine, games, vendor booths and more — from noon to 5 p.m.

The theme of the parade is “Honoring Our Local Heroes.” 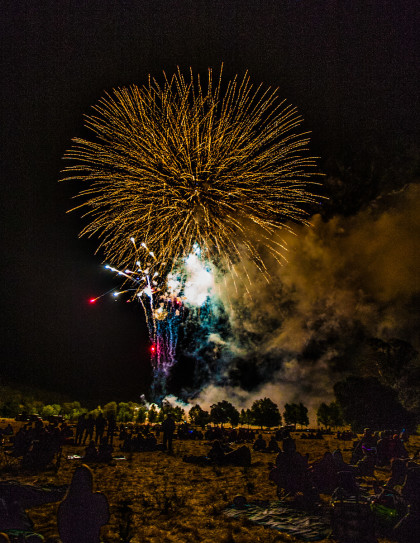 The fireworks show, the annual all-volunteer effort by the Sonoma Valley Volunteer Firefighters Association, begins at dusk, fired from the parking lot of the Vallejo House along West Spain Street.

After a half century of producing parade and festival, the Sonoma Community Center has “proudly passed the torch” to the SVFA for Sonoma’s traditional Independence Day celebration. 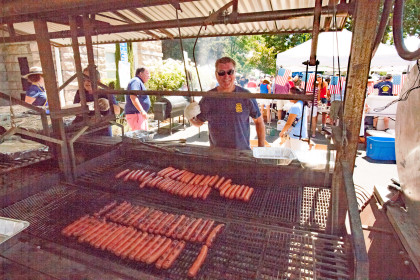 All proceeds raised from the festival benefit Sonoma’s nonprofit community.