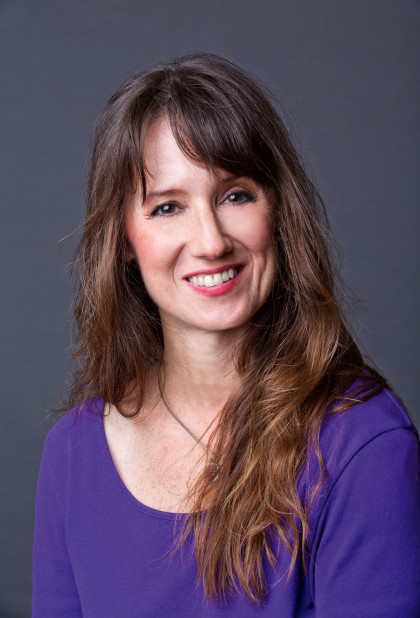 By James Marshall Berry | For The Sun

“The Morning Show” has been a staple of the KSVY 91.3 radio format almost since the station’s inception in 2004, with only a handful of hosts running the board for the drive-time slot in Sonoma Valley from 8 to 10 a.m. every weekday. That all changed with the move to new quarters with a new direction in 2016. Instead of the same host five days a week, why not five hosts different hosts five days a week?

Marcia Macomber was already doing a Thursday night show, “Marcia’s Medleys,” which allowed her to play music and dabble in her marketing and online presence with guests and call-ins. Not having the time to commit to two shows, Macomber evolved to the Morning Show as the Monday host.

“Sonoma never ceases to amaze,” Macomber says. “Who would’ve guessed a town this small would have its own radio station operating 24/7? What a privilege to participate in giving voice to this great community on the Morning Show.”

Two hours is a lot to fill by yourself, so Macomber has had a number of “sidekicks” with her current co-host being Lillian Meyers, who is also a member of the newly formed Sonoma Valley Community Communications advisory board, helping provide direction to KSVY and the local television station, SVTV27.

As a host interviewing one guest after another, Macomber says, “you learn to hone your listening skills. It’s very satisfying to help put folks at ease who are feeling a bit nervous when they walk in for an on-air interview.”

Macomber and Meyers provide insights into the local business doings of Sonoma Valley and promote non-profits and events, as well as music and witty morning banter. You can catch them Monday mornings, from 8 to 10 a.m. on the radio and streaming online at ksvy.org.

“Whether you’ve just moved to Sonoma or lived here all your life, you’re bound to learn something new about the community by tuning in to KSVY,” Macomber adds. “The programming is so diverse, it really is the voice of the Valley. Are you listening?” 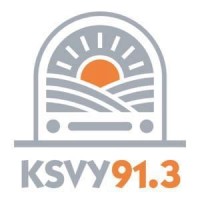 If you were one of the ones that discovered the local radio during the fires of October for the first time, you weren’t alone. Many relied on the coverage of the local radio station for news of Sonoma as the national and even regional news outlets were pushed to the limit. Many listened on the online stream from where they had been evacuated to for the latest directly from Sonoma Valley.

With over 70 local hosts, all volunteering their time on the radio, they present a variety of content and programming that is unrivaled compared to the large media conglomerates who sometimes still believe Sonoma means Healdsburg.

As “Community” radio, relying solely on funding from local sources, the station receives no federal money of any kind and like many non-profits in the Valley is dependent on the generosity of the local community. To that end, KSVY (officially Sonoma Valley Community Communications) has kicked off a membership drive that will now through Friday, June 1.

Three different membership levels will reward donors with KSVY swag, apparel, window clings, subscriptions to the newsletter, certificates suitable for framing and more, in addition to the feeling they have helped a valuable community resource. For more info about the membership drive and the remote broadcasts schedules, point your browser to ksvy.org.