Where has the LOVE gone? 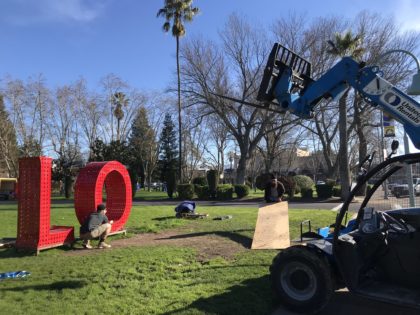 Into storage, says artist Laura Kimpton. Her sculpture of four huge letters spelling the word ‘Love’ has been removed, as planned, from Sonoma Plaza. 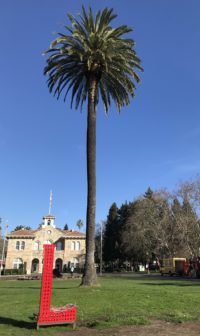 The temporary piece was a public art initiative of the Sonoma Valley Museum of Art. It was installed in September, in part as a symbol of community spirit and strength through the one-year anniversary of the wildfires. Placed boldly in front of City Hall, the six-foot, bright red letters quickly become a visual focal point — as in, a zillion selfies. 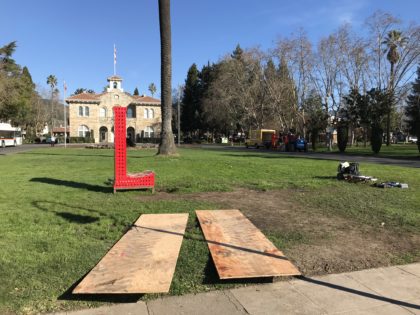 Now disassembled, the work is “between places,” says Kimpton, who is getting 10 or so emails a day asking about it. No immediate plans for the next public showing, because, well, Love — you just can’t hurry it.

One thought on “Where has the LOVE gone?”