When PG&E isn’t burning down the countryside or settling lawsuits, it’s promoting cleaner, cheaper, less-flammable power. The City of Sonoma just completed an energy upgrade, replacing lighting in city-owned buildings with higher-efficiency LED lighting. It’s cleaner, easier to maintain, and saves the city about $14k. The upgrade was financed by a zero-interest loan from PG&E; the city pays it off with the monthly savings on its energy bill. After the loan is paid off, in about four years, the city will pocket the savings… It’s quite literally an unsustainable revenue source, but the County of Sonoma has received millions and millions of dollars of PG&E wildfire settlements these past few years, helping to fund government services. What will replace that line item in next year’s budget? 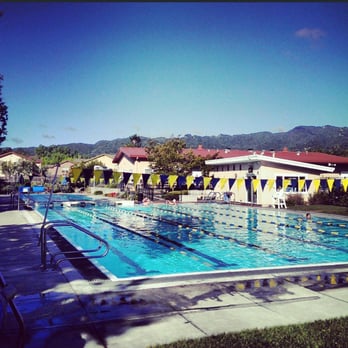 Adam and Jenny Kovacs, owners of Kovac Motors and Sonoma Fit, are diving into a new venture, acquiring the Sonoma Aquatic Center in Fetters Hot Springs. The re-branded Sonoma Fit Pool Club debuts August 1. Plans include an expansion to the adjacent (now vacant) lot for tennis and pickleball courts. Always moving – you know the business world, it’s sink or swim. 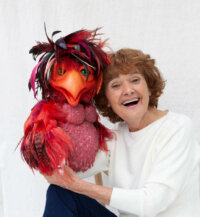 It doesn’t take much other than imagination to build a puppet. Jim Henson made his first puppet out of his mother’s old coat, relates Lee Armstrong, the award-winning puppeteer based in Sonoma. “Puppetry is one of the most accessible and fun art forms,” says Armstrong. “It’s not difficult to get started and brings a smile to many faces.” She’ll teach the workshop series “Explore Puppet Performance” at the Sonoma Community Center July 18-22. Talk to the hand!

Oakland-based artist Adia Millett spent six months in residency at di Rosa Center for Contemporary Art, collecting materials and images. The resulting exhibition is Force of Nature. As she was creating the pieces, she realized that their message of connection to the elements was not only meant to be seen, but also heard. And so she incorporated sound. The show opens July 23, when sound healers will bless the space and honor the land it stands on. 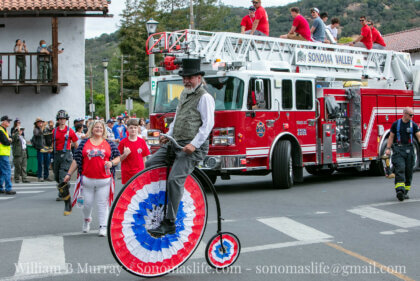 It’s not all that easy to feel proud to be an American right now, unless you believe in forced pregnancy and voting rights for guns. But Sonoma’s Fourth of July Parade was restorative; flags, smiles, simple joys. A wonderful occasion, made even nicer with the thematic tribute to ‘Our Frontline Workers.’ Among the proud paraders, staff of the Sonoma Community Health Center. On August 13, the Center’s good works continue with the 7th Annual Back to School Health Fair, at Altimira Middle School. The highlight of the event is the distribution of backpacks filled with school supplies to local students. Help carry the load, at Svchc.org. 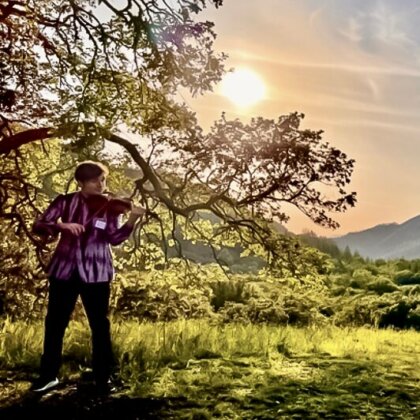 The Valley of the Moon Music Festival is unique for its exclusive use of period instruments – violins, viola, etc. made in the same way as hundreds of years ago, when the music was composed. As usual, Springs John is quick with the simile. “It’s like hearing the Stairway to Heaven solo on Jimmy Page’s 1970 guitar.”