The Sonoma Planning Commission has been, in effect, rezoned. The City Council has made official the reappointments to the seven-member panel of Robert Felder, James Bohar and Robert McDonald. The new members are Sheila O’Neill, Steve Barbose, the former councilmember and mayor, and Larry Barnett, also a former councilmember and mayor (and current Sun contributor). The panel’s new composition suggests a change in philosophy, particularly with major development projects on the docket (The Gateway Project, downtown hotel, Cheese Factory, etc.) and the push for affordable housing.

That was quite a stink last month from neighbors of the Sonoma Alliance Church on Watmaugh Road, the nightime location of the Winter Homeless Shelter. The shelter, partially funded by the County, is run by Sonoma Overnight Support. Despite the shelter’s clean track record, certain folks worried about the risk of menacing activity, unchecked nuisance and plunging home values. But for all the complaints and threats, things have been very quiet since December’s outrage. Perhaps it was learned that the primary complainer is a convicted felon, busted for shady real estate development deals. Lesson: people in warm houses shouldn’t throw stones — particularly at the homeless. 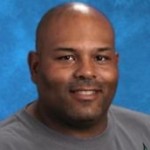 Go Dragons! Sonoma Valley High School has a new varsity football coach: Hervy Williams, who has led the JV squad since 2015, including a perfect 7-0 campaign in 2017. What’s on the chalkboard for the 2019 season? “My number one goal is that every player becomes a better person as part of going through the program,” he said, “and one day becomes a better citizen.” Williams has been teaching for 16 years, including the last five at SVHS. He takes over for the exiting Bob Midgley. 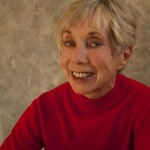 To create opportunities for more housing, Sonoma County, with public input, is looking for potential sites in unincorporated areas to rezone for new higher density, affordable, or workforce housing. So far, it has received submissions for 42 parcels to evaluate. That totals about 100 acres, enough for approximately 2,000 new housing units. Several of those are in the Valley, but it’s too early in the process to talk about specifics, says the County’s Nina Belluci. Find out more about the program at sonomacounty.ca.gov/PermitSonoma/HousingSites. 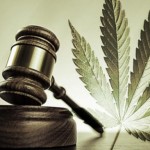 Neighbors of a Petaluma cannabis farm will just need to mellow out, a federal judge has ruled. A lawsuit contended that the operation’s “sickening odor,” among other nuisances, diminished the value of their property and bummed their quality of life. The judge disagreed.

Share your tips, quips and slander-free innuendo to [email protected] 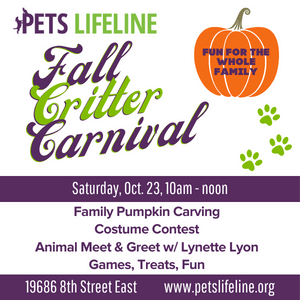