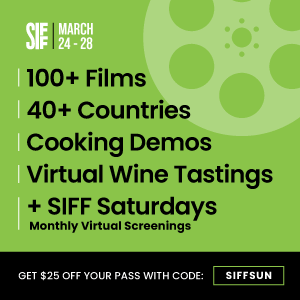 This year’s Sonoma International Film Festival opens March 24 with the event’s biggest roll-out ever on thousands of screens around the world.

Because of Covid and closed theatres, the festival is a virtual affair. But a state-of-the-art streaming platform makes the entire 120-plus movie program downloadable on the home screen, anywhere and at any time.

When life hands you lemons, you make a documentary about lemonade and post the video.

“An advantage of a virtual film festival is one can see far more films and can see them any time over the five-day period,” said SIFF Artistic Director Kevin McNeely. The whole bundle is accessible with one pass (also virtual). “Any film, any time. It’s easy to navigate.”

In the real world (circa 2019), pass-holders were often forced to choose between films screening at the same time. Not now, when gotta-see movies can be downloaded in any order. And there’s no schlepping between theatres, no matter how charming the walk is. 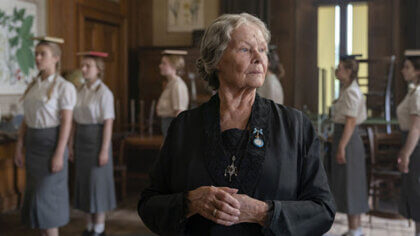 “SIFF will take you around the world and expose you to different cultures, customs, languages, and lifestyles,” McNeely promises. Along with the true independent productions, documentaries and shorts are 20 premieres. The line-up includes Hollywood name-droppers like Opening Night’s Six Minutes To Midnight starring Dame Judi Dench, and the Closing Night film, The Comeback Trail, with Robert De Niro, Tommy Lee Jones, and Morgan Freeman. 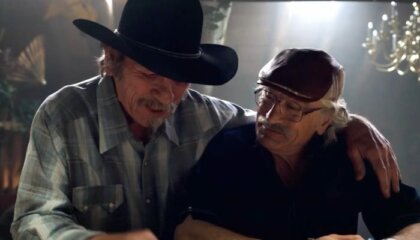 Additional elements will include festival-produced interviews and introductions with the filmmakers, along with cooking demos and wine tastings. There will be two in-person Drive-In events held on the runway at Sonoma Skypark.

The best way to experience the festival, and have access to all online films and special events, is through the SIFF Virtually Everything Pass for $175, which also includes SIFF Saturdays, a monthly virtual screening on the last Saturday of every month throughout the year. SIFF Drive-Ins tickets are $75/per vehicle; passholders receive a $10 discount/one vehicle maximum.

One thought on “The Sonoma Film Festival’s virtual reality”