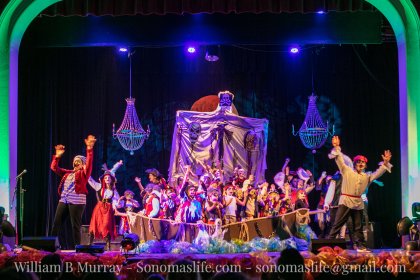 For a witch, 40 years is a blink of a newt’s eye. For Witchie Poo, the Spectacular Halloween Extravaganza, four decades of costumery, stage antics, magic and oodles of tiny goblins and witchlets is quite the accomplishment. The musical review – this year themed “The Year of the Witch’ – concluded its four-show run on October 30. 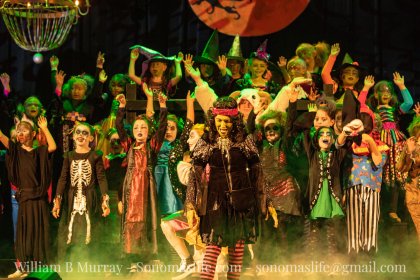 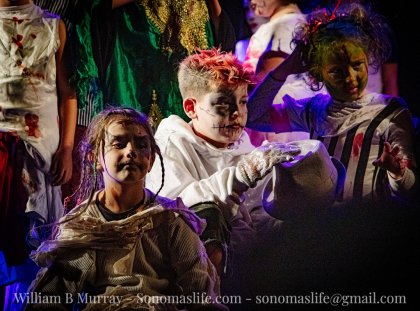 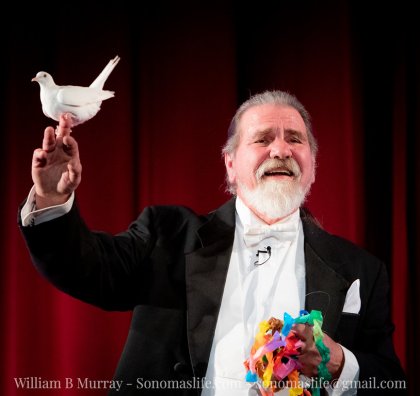 The theatre itself was done up in its spookiest decor, by  Susan Bellach, décorateur extraordinaire. 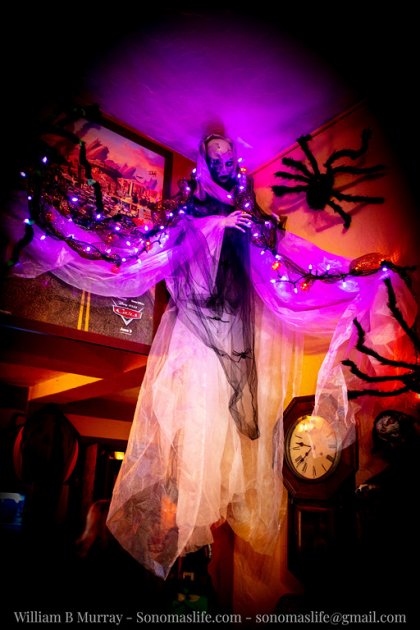