Skip to content
Voices of the New Majority ~ Loretta Carr

Luxury has its price 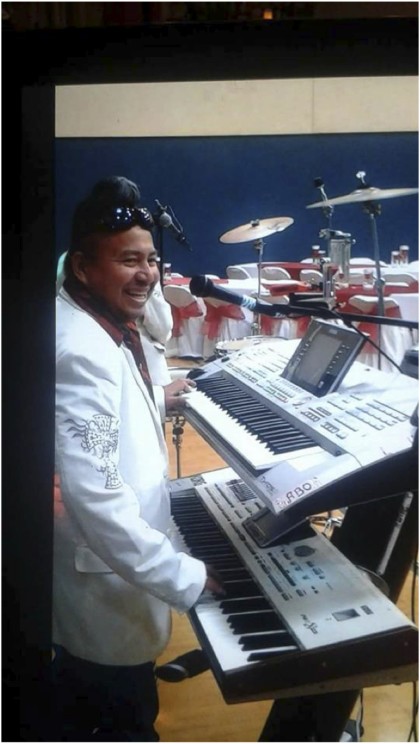 Touted as “the ultimate luxury festival experience,” a $3,500 per person ticket to the BottleRock Music Festival in Napa gets you gourmet food and wine tasting with acclaimed chefs and sommeliers, shaded and elevated VIP viewing decks, access to onsite massages and facials, exclusive restroom access, private parking area, and loudly amplified rock and roll for three days of debauchery. The prices and privileges go down from there to a minimum of $149 a day for general admission. That is if you could still buy a ticket. This year’s festival was sold out.

I attended the event once a few years ago only because I won single day general admission tickets. It was entertaining for a while but better suited to the young and hearty. We had to sit on the ground with no shade and wait in line to use the porta-a-potties. However, the popularity of music festivals around the world is growing, and this type of upscale format requires the hard work of many behind-the-scenes set-up and tear- down crews to complete the self-described “Cinderella” transformation.

The gigantic stages and VIP viewing platforms are constructed of metal beams and panels weighing thousands of pounds. While highly paid rock stars emote and elite fans take selfies, these workers risk their lives just to make a living. Some lose their lives.

May 31 marks the one-year anniversary of the death of Sonoma Valley resident Mateo Zavaleta Zarate. He was killed dismantling the VIP lounge area adjacent to the main stage when a large aluminum support beam fell and crushed him. His brother Bernabé was part of the same crew and was present immediately following the accident. An OSHA investigation determined that four safety violations contributed to the accident, including excessive stress and load of machinery and equipment. A legal case is pending.

Ironically, Mateo Zarate was a talented musician himself. He and his brothers played in a band in their home state of Oaxaca, Mexico, and then formed a group, Sabor Latino, in Sonoma. Mateo and all of his brothers, Bernabé, Leonardo, Bony, and Gregorio, were in my ESL class at the adult school one time or another. When I first heard their music, I was entranced. The rhythm of cumbia drove me to buy a set of timbales even though I didn’t know how to play, but I wanted to learn to at least keep a beat, so I could get in on the fun.

Mateo entertained people, Americans and Latinos alike, with his skill at the keyboard. He played at Sonoma’s Fourth of July festivities in the Plaza, a Sonoma Community Center dance, Cinco de Mayo at La Casa restaurant, Salute to the Arts, for Wild Thyme Catering, at Napa Valley College, Luther Burbank Center, Vintner’s Golf Club, Zone Music, as well as numerous birthday parties, quiceañeras, weddings, and clubs in surrounding communities. I hope you got to hear him play.

Witnessing the loss of his brother has affected Bernabe tremendously, and this sad first anniversary will be a difficult one. While I can’t bring myself to ever attend BottleRock again, I hope that the producers of the multi-million dollar production and the carefree revelers realize that their good time carries a heavy price.