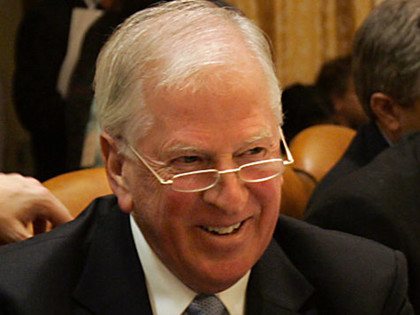 “Our nation is at a critical turning point – for Black Americans and people of color the last few weeks have been a sad reminder of the violence, racism and discrimination they face day in and day out,” he said. “And for the rest of us, it’s been a stark wakeup call that we must take action to address the historic and systemic inequities that have allowed this racism to persist. Today the House took an important step forward to root out this injustice in policing.

“Led by the Congressional Black Caucus, I was proud to vote for and pass the Justice in Policing Act. This bill includes three areas of reform to correct the decades of structural bias, discrimination and racism in our nation’s policing. That includes changes to hold police accountable through our court system, systems to better collect data that will provide transparency about misconduct, and programs to improve training that will address bias and aggressive tactics.

Thompson said the landmark bill is a critical step forward, “but it is just the start of our work. We all can and must do more.”

The Justice in Policing Act includes three main categories to allow for structural change that will begin the process of reforming policing nationwide: accountability for police through the judiciary; improved transparency, and widespread changes to the training programs to address bias, discrimination and ban practices such as chokeholds, and change the use of force standards.

To read more about the bill click here(link is external)