‘Kindness, empathy and dedication’ — in tribute to the late Dr. Robbie Cohen 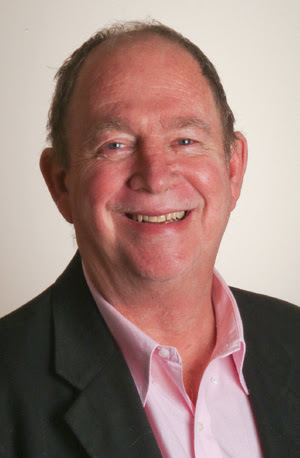 Dr. Robert (Robbie) Cohen, a legendary presence at Sonoma Valley Hospital, passed away on March 18 after a brief illness. He was 75.

Cohen had a memorable career at SVHS. He began there in 1998 and ultimately served as the hospital’s Chief Medical Officer. Along the way, Cohen treated, comforted, and advocated for multiple generations of patients,

Hospital Chair Joshua Rymer wrote a fine tribute, “acknowledging the passing of our friend and associate, Dr. Robert Cohen. Dr. Cohen was one of the hospital’s longest-serving medical staff members, joining the hospital in 1988 as an emergency physician and later serving as Emergency Department director. From 2013, until his retirement in 2017, he served as the hospital’s Chief Medical Officer and Chief Medical Information Officer.

“Robbie, as he was known to his friends, was beloved by all who worked with him and especially by his patients. His kindness, empathy and dedication to patient care were legendary at Sonoma Valley Hospital. Robbie was the Chief Medical Officer when I joined the District Board and he played an important role in helping me learn about healthcare and how our hospital works. I fondly remember his sound advice and kindness. His colleagues and many friends at the hospital are discussing ways of honoring his memory within the hospital.”