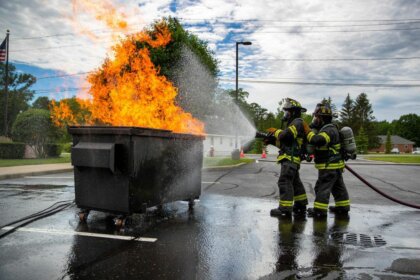 2022 is only weeks old and even cynics must admit that it is shaping up to be a Great Good News Year. Considering what we’ve been through in the last — what? — five, ten, 240 years, we can probably all agree that we deserve a break from the tsunami of American Exceptionalism.

Compared to previous years, it’s hard to argue that the New Year’s news, and/or the lack of it, has been anything but Happy so far. The Committee of Concerned Scientists at Steiner’s Tavern has put together a list of the Good News tidbits that have come in over the transom since midnight on December 31, and through news feeds from the world’s broadcast networks, cable outlets, blogs, streamers, podcasters and bloviators. Here are just a few items:

Applying higher-level mathematics to their data, the Steiner’s scientists determined by Last Call that 2022 will be much better than 2021 for an America wracked by internal divisions because . . . Well, because they found that “2022” was really easy to divide by 2.