Say no to the utilities’ profit grab 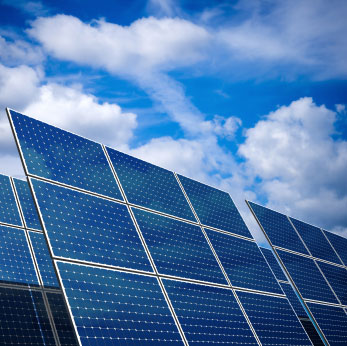 The California Public Utilities Commission (CPUC) has proposed to make it much more expensive for consumers to go solar starting in April 2023.

Specifically, the CPUC is proposing to slash, by 75% on average, the credit that new solar users receive for sharing their extra energy with the grid. The CPUC’s proposal would put solar out of reach for the working and middle class, just when it is taking off.

Many of you know me from the Sonoma Friday Farmers Market and the Triangle of Solar Science. I, my son and partners help individuals, families and small businesses become energy independent.

1.5 million rooftop solar installations contributed to keeping the lights on during California’s unprecedented heat wave of September, 2022. Former governor Schwarzenegger’s initiative for 1 million rooftop solar installations was a big part of that. Governor Newsom should shoot for 5 million. We need Governor Newsom’s leadership in this, he appointed the commissioners on the CPUC.

Our goal should be to keep solar growing; grow it more equitably so millions more working class people can get solar, including renters; and make solar-powered batteries more affordable so people can protect themselves from power outages.

Here’s what you can do: Write a comment to the CPUC. Here is their comments portal. Write, email & call Governor Newsom’s office. Say no to the utilities’ profit grab, and yes to helping millions of working and middle class people get solar.

Power, literally, to the people!