Under The Sun: Randi Sherman, author 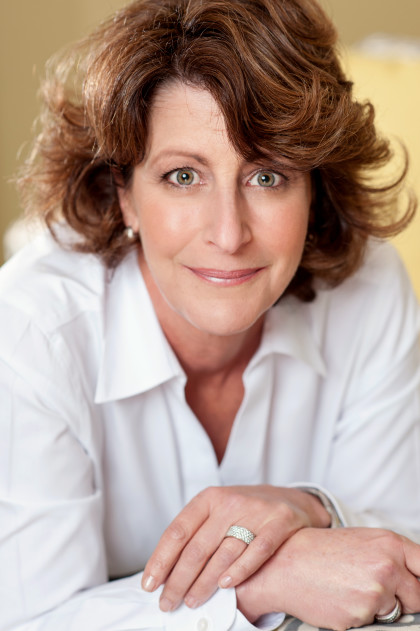 What inspired you to write “The Lobby”?

I don’t know really, I had been writing linear novels, with a clear main character, a beginning, middle and end. I started writing “The Lobby” in the same way, but as I introduced more and more supporting characters, I felt they deserved equal time, and their own stories. So it turned into another kind of book, with many, many interlinked stories… The book takes place during a single twenty-four hour period. The challenge was controlling the flow of characters So, I separated the comings and goings into time periods. The chapters are named by time, beginning with the first chapter 4 a.m. followed by chapter 5 a.m and so on.

Why a hotel lobby?

A hotel lobby, like a train station or airport, is like a microcosm of humanity – all types of people, all unique with independent reasons for being in the same place at the same time. I chose a lobby because people may leave but they also return to the hotel, and I could provide closure to each of their stories.

How did you research your novel? Did you hang out at fancy hotels?

If I got paid for watching people, I’d be a millionaire. I’m a good eavesdropper too. I love watching people and guessing who they are and what and why they do something. I like airports and shopping malls, and the department of motor vehicles and even restaurants but hotel lobbies are the best places to observe people.

The setting, called The Shipley, is upscale hotel in San Francisco… I pictured The Fairmount.

The Shipley is fictitious – it’s a compilation of all the things I love about my favorite hotels. The revolving doors, attentive staff, shiny floors, doormen… all of it.

The situations and characters are quite humorous. Where did your sense of humor come from?

Costco – you can buy everything in bulk there. Well, Costco and that I spent time, about a million years ago, performing amateur stand-up at comedy clubs around Los Angeles and more recently I studied improvisation in San Francisco where I learned how to make everything possible.

What authors have influenced you?

I have to say first and foremost Erma Bombeck. it was the way she looked at life and finding humor in the mundane, making us laugh at ourselves. And I admire Jan Evanovich – she inserts humor in her stories as well. Interestingly enough, I really enjoy reading biographies and autobiographies. People fascinate me. 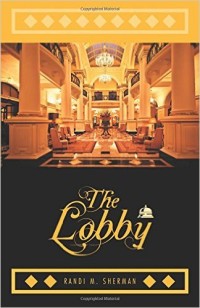 Have you always wanted to be a writer?

About seven years ago I came home from another unfulfilling day at work and said to myself, there just has to be more to life than this. It was on that day I committed myself to identifying my passions and what I had to do to make my dreams come true. It wasn’t quick and it wasn’t easy (and it isn’t over) but I was/am determined, no matter what the risks, to find a way to be thrilled everyday.

So you went for it – four books and going strong. What’s next?

My newest story tracks the hilarious life and times of a smart, bold, unconventional woman (from childhood)– who although is expected to be grateful and settle for what life presents to her, she refuses to fall into line, instead she strives to be the fabulous person she knows she was meant to be.