Frank from Alameda wants you to “defend Trump” 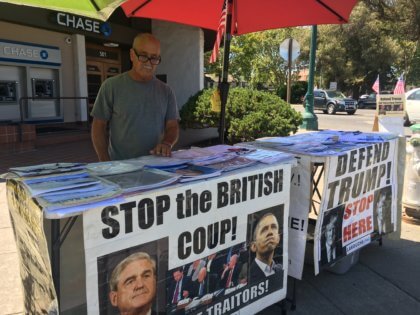 The Sun today stopped by the shaded, two-table “Defend Trump” display aggressively perched on the corner of Broadway and West Napa, bedecked with American flags and photo posters.

First identifying herself as Sun staff, and meeting Frank, who said he was not from Sonoma but Alameda, she inquired, Defend Trump from what? “Are you kidding?” replied Frank derisively. “Defend him from the attacks.  You’d have to go back to Abraham Lincoln to find a president attacked as much as Trump.”

He went on to ask, “Isn’t 100 Congressmen calling for impeachment an attack?” When the reporter declined to agree, Frank invited her to “go back to the sand box and play.”

4 thoughts on “Frank from Alameda wants you to “defend Trump”” 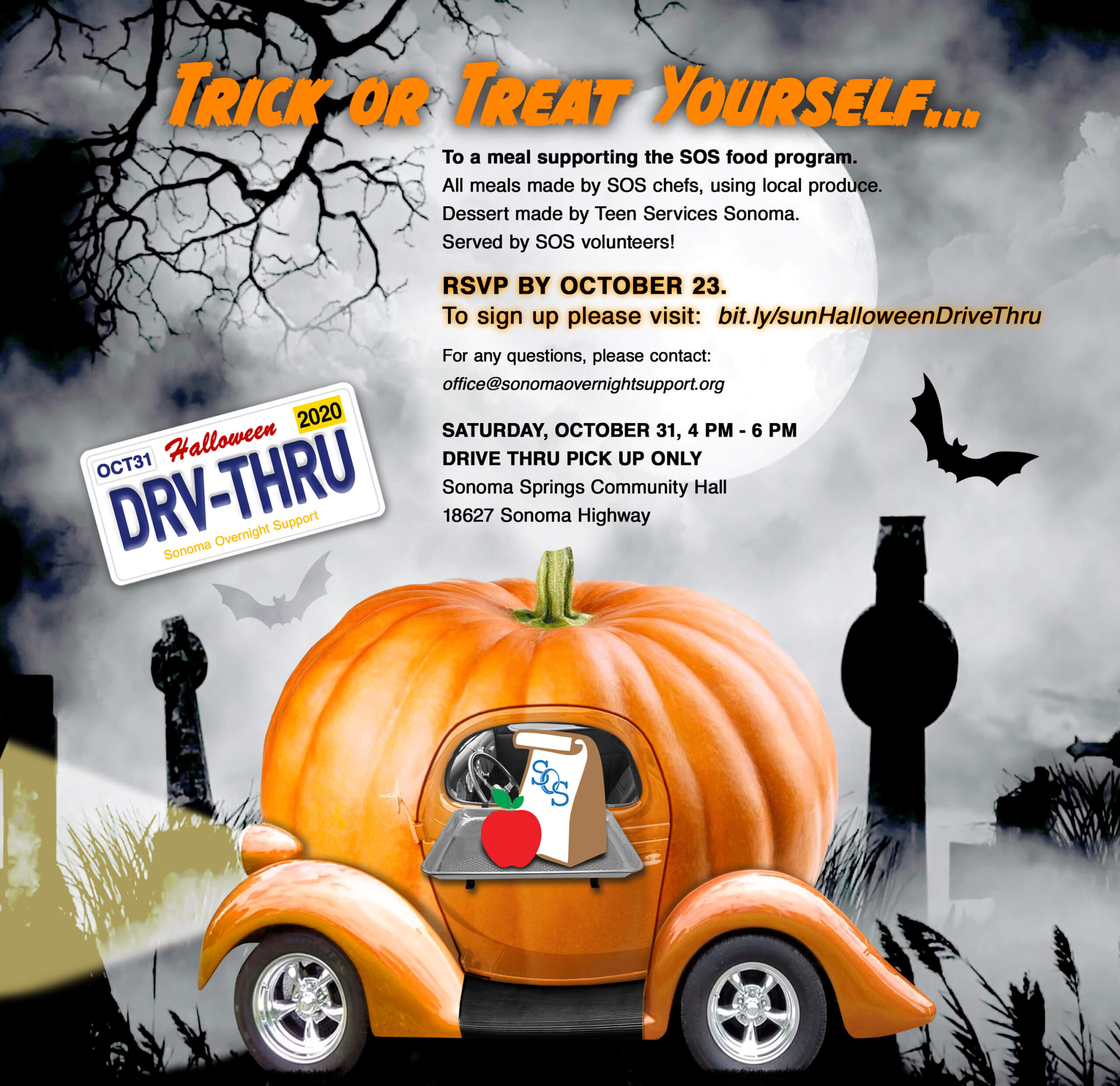